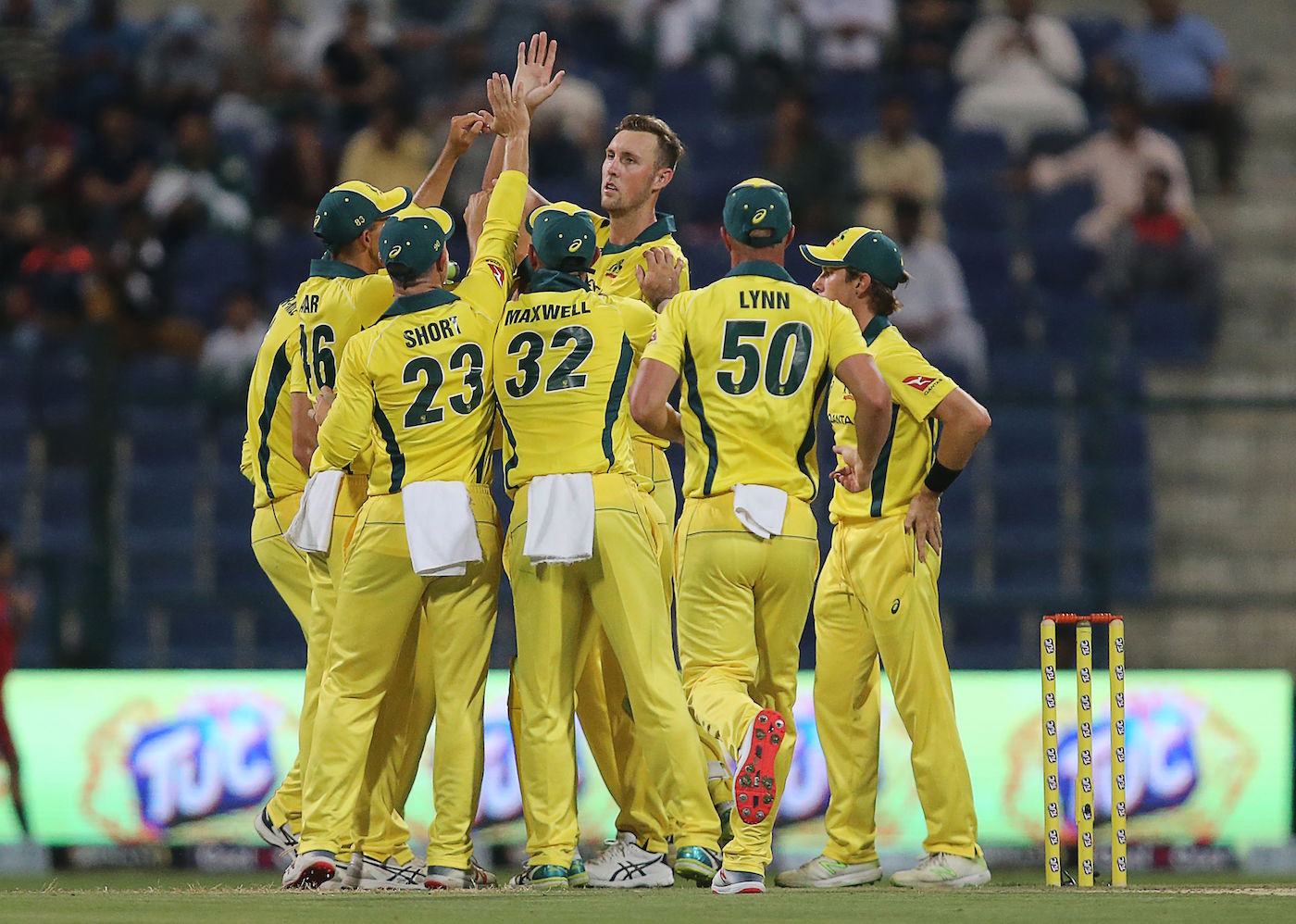 PESHAWAR: The second match of the three-match T20 series between Pakistan and Australia will be played in Dubai today (Friday).

The match will begin at 9:00pm (PST). Pakistan are leading the series 1-0 after handing a 66-run thrashing to Australia in the first match. After their complete dominance in the first match, Pakistan will be favourites going into the second match. They will also be boosted with the arrival of all-rounder Shoaib Malik. Hussain Talat is likely to make way for Shoaib Malik.

The bowling unit of Pakistan in the first match looked quite settled, and changes will be unlikely.

However, Australian captain Aeron Finch said after losing the first match that changes are likely in the second match.

Pitch is likely to offer runs amid hot and dry weather.