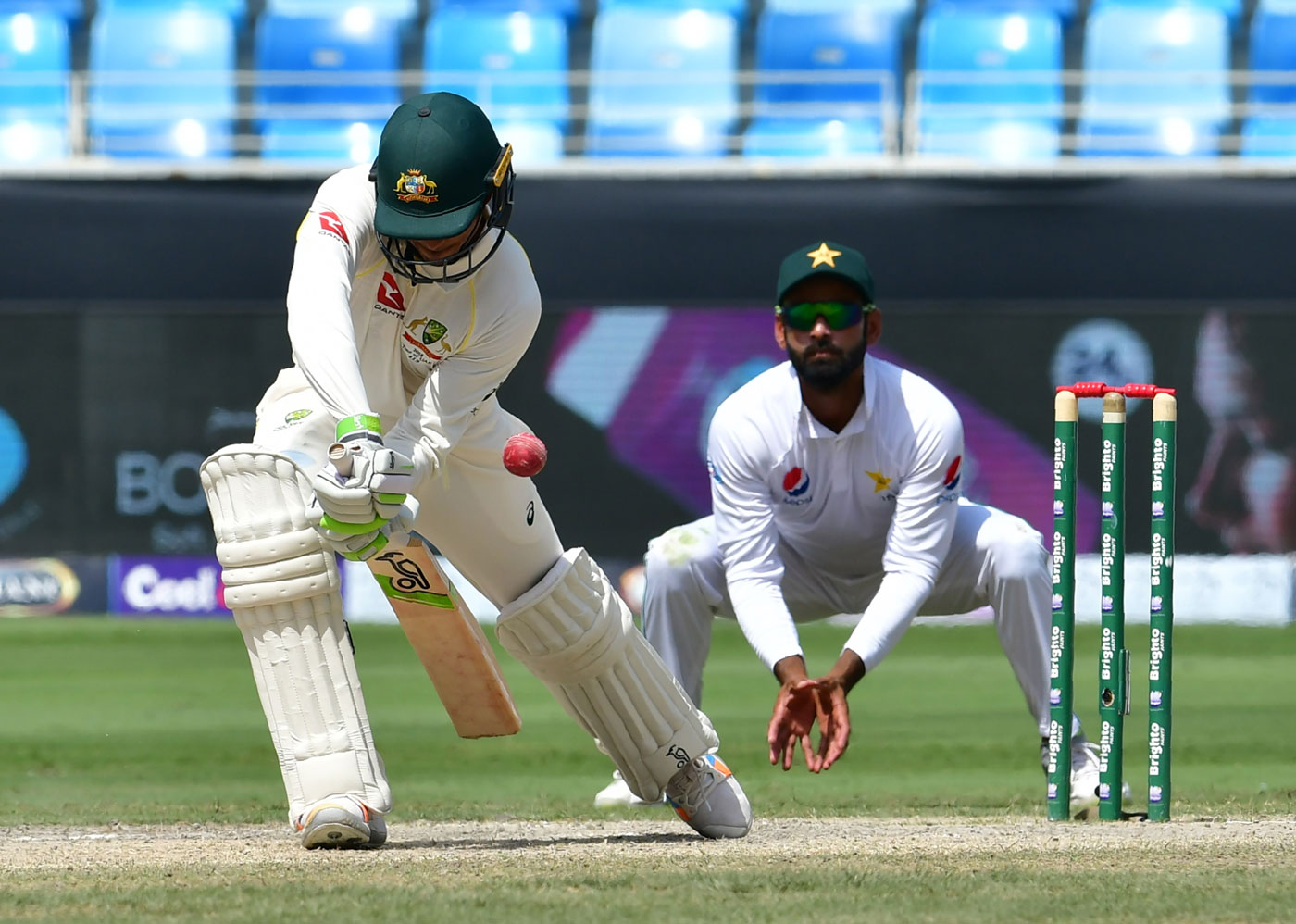 PESHAWAR: Pakistan has won the toss and opted to bat first against Australia in the second match of the two-test series between between the two teams in Abu Dhabi today.