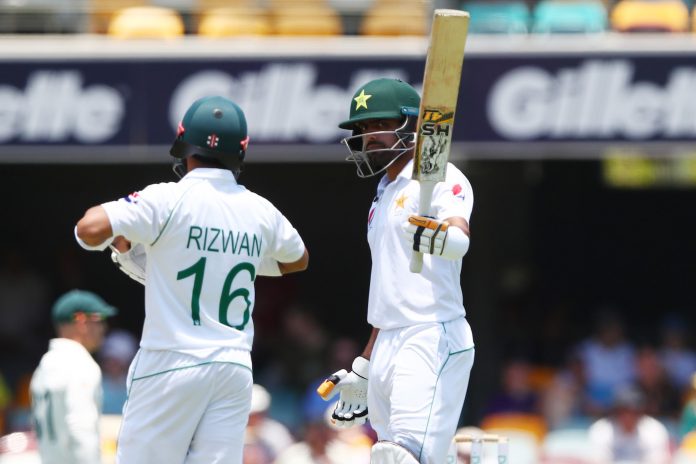 PESHAWAR: The second match of the two-match Test series between Pakistan and Australia will be played in Adelaide tomorrow (Friday).

The match will begin at 08:30am (PST). It will be a day/night Test with pink ball. Australia will again begin the match as firm favorites due to their 13 consecutive victories in home Tests against Pakistan. Australia have very strong record in home Tests again and they are likely to maintain this record further.

Australia are already leading the series 1-0 after their dominating win at the Gabba and they will be looking for a clean sweep in Adelaide.

Pakistan will be desperate to challenge a strong Australian team. Cricket experts expect some changes in the Pakistan batting and bowling for the next match. Misfiring Haris Sohail may make way for Imam-ul-Haq in the playing eleven, while Mohammad Abbas is likely to replace Imran Khan and teenage bowler Musa Khan may be included in place of Naseem Shah.

Naseem Shah looked good on his debut, but he didn’t bowl much during the second innings and Pakistan might give him rest to avoid any injury concerns. Iftikhar Ahmed also did not perform well in the first Test, but he is likely to retain his place as he hasn’t go enough chances in the longest format of the game to prove himself. If Imam-ul-Haq is included, then captain Azhar Ali will come to bat on No.3. Another talented player, Abid Ali may also come under contention if Pakistan decided to replace Iftikhar Ahmed. In that case, the middle order will be shaken up to adjust two more openers in the playing eleven.

Australia are most likely to maintain their winning combination in the second Test.