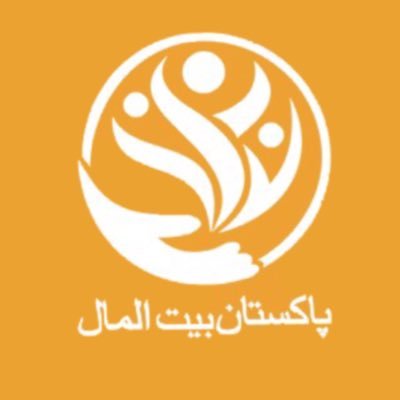 PESHAWAR: After merger of erstwhile Fata with Khyber Pakhtunkhwa, the scope of different departments of the province has been extended to the newly merged tribal districts.

In the latest development in this regard, an office of the Pakistan Baitul Mal (PBM) has been set up in Wana, the headquarters of South Waziristan tribal district, after 30 years.

Pakistan Baitul Mal Managing Director Aon Abbasi said while talking to media persons that the PBM office has been established first time in South Waziristan on the directions of Prime Minister Imran Khan.

Aon Abbasi said two handicrafts centres will also be established in Wana and Makeen. He said the youth of the area will be given training in embroidery and computer in these centres. He said the children of South Waziristan will also get free of cost education sponsored by the Baitul Mal.

Tribal elders, social activists and other people belonging to different walks of life attended the inauguration ceremony. The local tribal elders also presented the traditional turban to Aon Abbasi on the occasion.

Tribal elder Malik Rehmatullah Wazir said on the occasion that the Ahmedzai Wazir tribe is thankful to the government for establishing a PBM office in the area. He said Baitul Maal office in Wana is a positive development which will go a long way in helping the deserving people.

At the end of the ceremony, Aon Abbasi distributed cheques of Rs20,000 each among 50 deserving people. He also distributed wheelchairs among the disabled persons. He said the Baitul Maal will take care of the needy people of the area and fulfil its responsibility towards the betterment of the people.

Pakistan Baitul Mal is an autonomous body set up through 1991 Act. The PBM is contributing towards poverty alleviation through its various poorest of the poor focused services and providing assistance to destitute, widow, orphan, invalid, infirm and other needy persons, as per eligibly criteria approved by Baitul Mal Board, says the official website.

Under the individual assistance program, the poor, widows, destitute women, orphans and disabled persons are supported through general assistance, education, medical treatment and rehabilitation, it said.