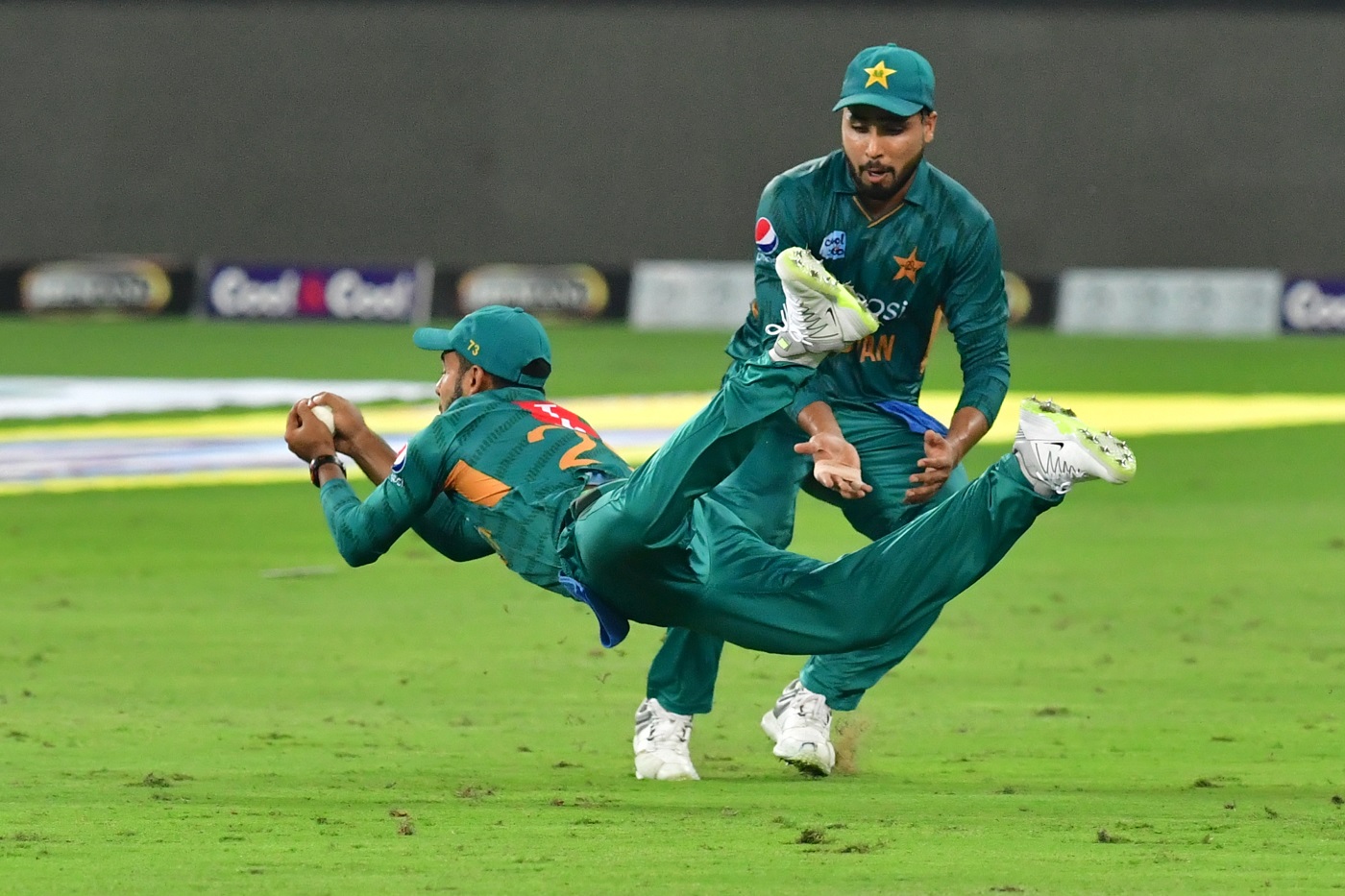 DUBAI: Pakistan defeated Australia by 11 runs in the second match of the three-match T20 series in Abu Dhabi on Friday and won the series 2-0.

Pakistan after deciding to bat first after winning the toss scored 146 runs for the loss of six wickets with Babar Azam top scoring 45 and Mohammad Hafeez scoring 40.

Coulter Nile was the pick of bowlers for Australia who took three wickets, while Billy Stanlake took two wickets.

Australia could score 136 runs for the loss of eight wickets while chasing the target. Glenn Maxwell was top batsman for Australia with 52 and Nathan Coulter-Nile s cored 27. Maxwell cashed in on his good luck after three drop catches, but could not took his team to the target and eventually fell in the last over.

Shaheen Shah Afridi and Shadab Khan took two wickets each, while Imad Wasim and Mohammad Hafeez took one wicket apiece. Imad was declared player of the match for conceding just eight runs in his four overs. It was 10 consecutive series win for Pakistan in T20s.

The third and final match of the series will be played in Abu Dubai tomorrow (Sunday).