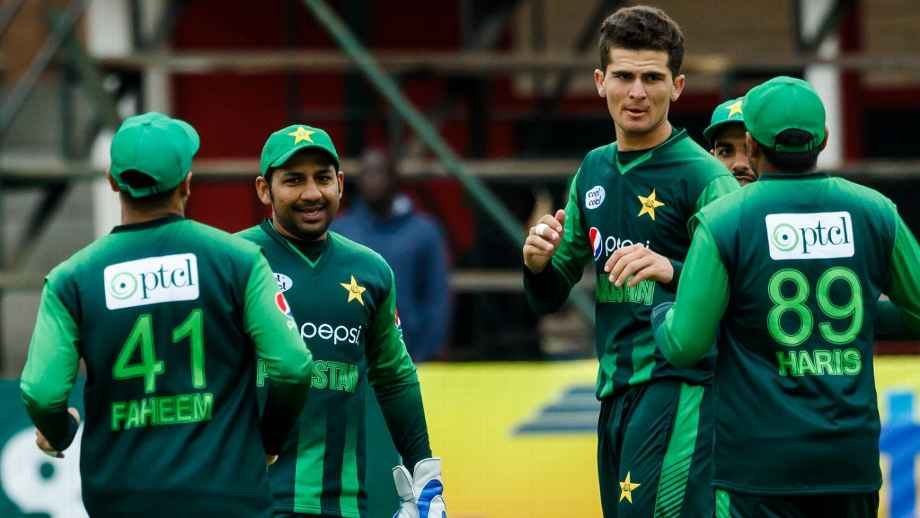 PESHAWAR: Pakistan defeated Australia by 45 runs in the last league match of the T20 tri-series in Harare on Thursday.

After being put into bat, Pakistan scored 194 for 7 due to brilliant batting of Fakhar Zaman who scored career-best 73. Asif Ali scored 37 runs, while Hussain Talat made 30. For Australia, Tye took three wickets, while Richardson took two.

Australia could make 149 for the loss of 7 wickets in the allotted overs due to brilliant bowling by Shaheen Afridi who took three wickets. Muhammad Aamir, Faheem Ashraf, Shadab Khan and Usman Khan took one wicket each.

Fakhar Zaman was declared man of the match for his brilliant batting.

Pakistan and Australia had already qualified for the final of the tri-series to be played on 8 July. Zimbabwe are out of the final’s race after losing three league matches.

Shaheen Afridi said after the match that he doesn’t feel pressure in big matches due to his PSL experience. He said he is happy in any role given by the team.