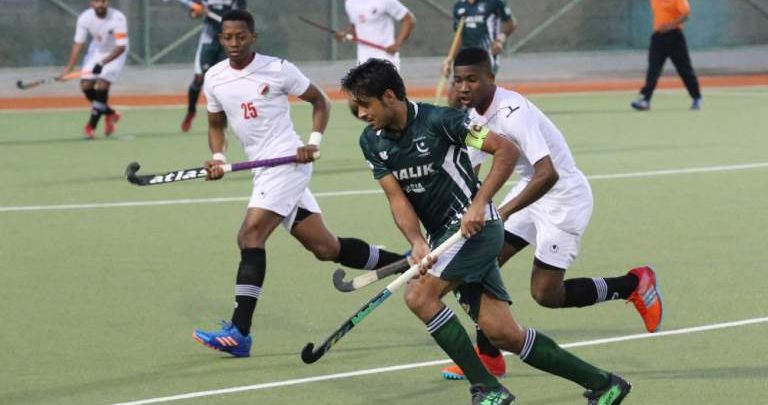 It was second victory by Pakistan in the event. Pakistan had defeated South Korea 3-1 in their first match and faced 3-1 defeat from India in their second match. Pakistan will play their third match of the tournament against Japan tomorrow (Wednesday).

For Oman, it was third successive defeat after losing from India and Malaysia. In another match, Malaysia defeated South Korea 4-2 to book place in the semi-finals. India have also qualified for the semi-finals. Four top teams in the tournament will qualify for the semis.

Six teams including Pakistan, India, South Korea, Japan, Malaysia and Oman are participating in the tournament.