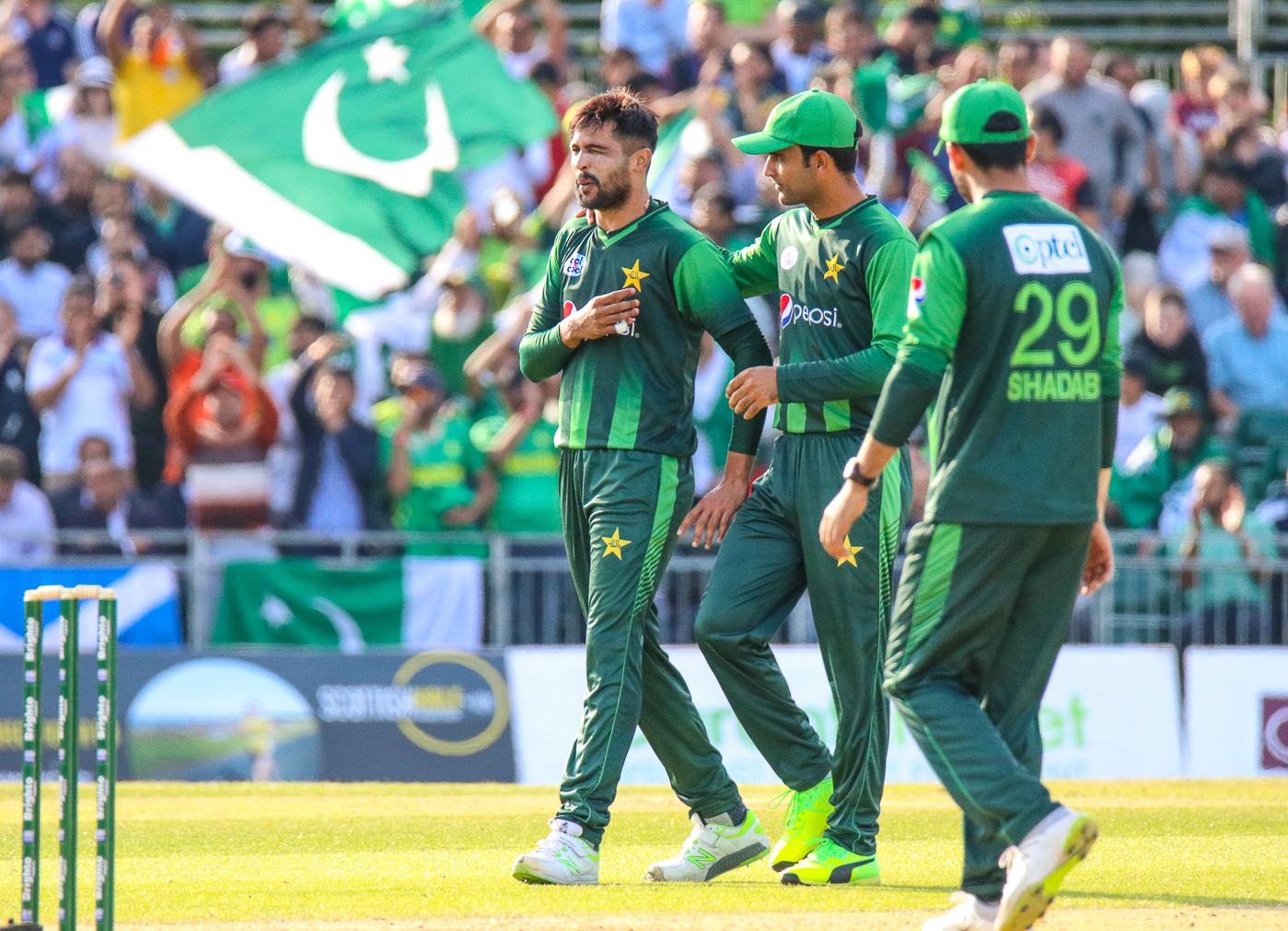 EDINBURG: Pakistan beat Scotland by 84 runs in the second and final T20 encounter at Edinburgh on Wednesday.

It was quite an emphatic performance by the visitors as they first posted a competitive total of 166 and then bowled extremely well to restrict the opposition to just 82.

Pakistan win the series 2-0. They are yet to lose a T20 series under Sarfraz Ahmed. Earlier, in the first match on Tuesday, Pakistan showed why they are the anumber one team in the world as they claimed a comprehensive victory over Scotland.

After posted 204 for 4, Pakistan restricted Scotland for 176 for 6 and took a 1-0 lead in the series. But Scotland would like to end this series on a high note and win the final game. Pakistan vs Scotland Live Cricket Streaming of 2nd T20 Live Cricket Score here.