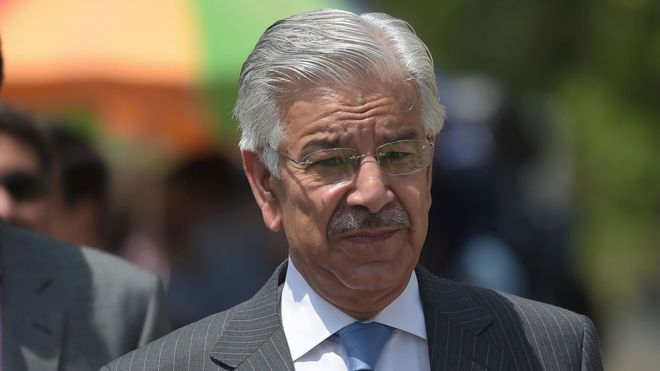 ISLAMABAD, 10 October: In a bid to restore peace in Afghanistan, Pakistan has convened a quadrilateral meeting in Oman on October 16. This would be the fifth such gathering for peace in the war-torn Afghanistan whereas the last meeting was held at Murree.

Apart from Pakistan and Afghanistan, representatives of Chinese and US government would also participate in the meeting.

Pakistan’s Foreign Minister Khwaja Asif, in an interview to Voice of America few days ago, said that other countries in the region might be able to sway Taliban into peace better than Pakistan, including Russia.

He had contradicted the perception that only Pakistan had influence over Taliban and made it clear that Pakistan would play its due role for peace in the region.