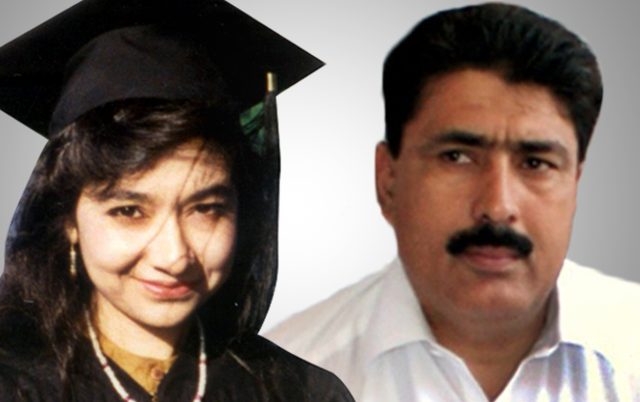 PESHAWAR: Prime Minister Imran Khan has said Pakistan can negotiate the release of Shakil Afridi if the United States is willing to release Dr Aafia Siddiqui and both the countries can swap the two prisoners.

Shakil Afridi was arrested on charges of helping the US Central Intelligence Agency (CIA) in tracking al-Qaeda chief Osama bin Laden in Abbottabad. He was tried and convicted in a treason case in May 2012 under the Frontier Crimes Regulation and awarded imprisonment.

“We in Pakistan always felt that we are an ally of the US. And if we had been given the information about Osama bin Laden, then we should have taken him out,” the prime minister said.

The premier reminded that the Inter-Services Intelligence (ISI) gave the CIA information about bin Laden’s initial location. He said that it was an embarrassment for Pakistan that US did not trust Pakistan and they came and killed a man in their territory. He said that releasing Dr Afridi will be a difficult decision even for a prime minister as he has to face the opposition.

The prime minister said prisoner swap was not discussed during his meeting with the US President Donald Trump.

Dr Aafia Siddiqui, an MIT graduate, allegedly went missing for five years before she was discovered in Afghanistan. She was accused of snatching a gun during an interrogation in Afghanistan and trying to shoot a US soldier. She was accused of working for a–Qaeda too. On September 23, 2010, a New York court sentenced Dr Aafia to 86 years in prison.

Imran Khan and President Trump in their meeting decided to hasten the process for peace in Afghanistan.