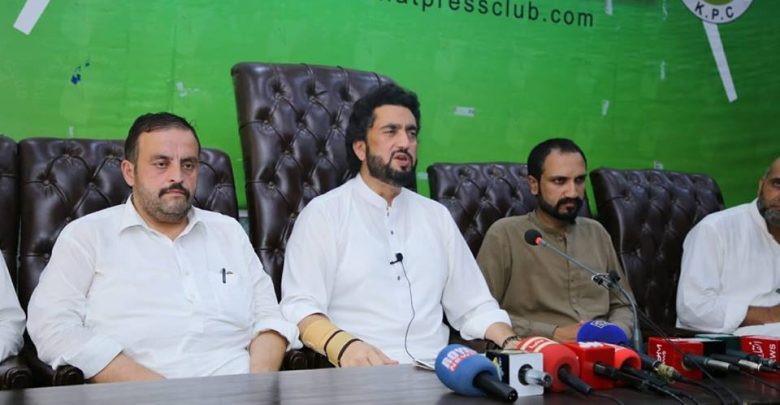 KOHAT: Minister of State for Interior Shehryar Afridi on Sunday said that Pakistan is capable to give tit-for-tat response to any kind of Indian aggression.

This he said while talking to journalists here at Kohat Press Club. He said that Pakistan wants peace with neighbours but this desire should be not considered as its weakness.

“Pakistan is capable enough to respond with full force on anyone who tried to impose a war on us,” he said.

He made it clear that Pakistan would stand for rights of Kashmiris in every forum and highlight Indian atrocities throughout the world.

He urged the United Nations to take notice of India’s violation of human rights in Kashmir, adding that Pakistan will always prefer peace over war.

Talking about granting of citizenship to Afghan refugees, he said that Parliament would take any decision in this regard. He said that court will decide Nawaz Sharif fate and PTI will accept its judgments.