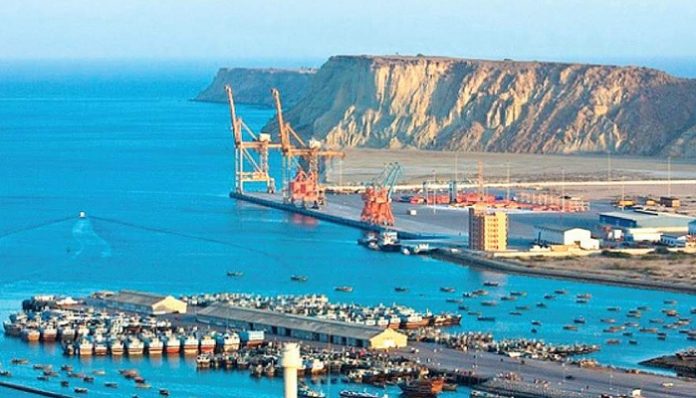 Zahoor Buledi said while returning from Beijing that China will provide scholarships to 20,000 students in Pakistan. He said China also assured cooperation with Pakistan in the fields of textile, petro-chemicals, steel and mining.

The provincial minister expressed satisfaction over the development project under the CPEC. He said it was also decided during the meeting to expiate work on Gwadar Port and other related projects. He said cooperation between China and Pakistan is continuing in the fields of education, agriculture, poverty alleviation, provision of clean drinking water and technical training.

He said the provinces received positive response in the JCC meeting. However, he said minute details about the projects are yet to be worked out. He said the JCC meeting also discussed the construction of Dera Ismail Khan-Zhob and Nokandi-Mashkail-Parom roads.