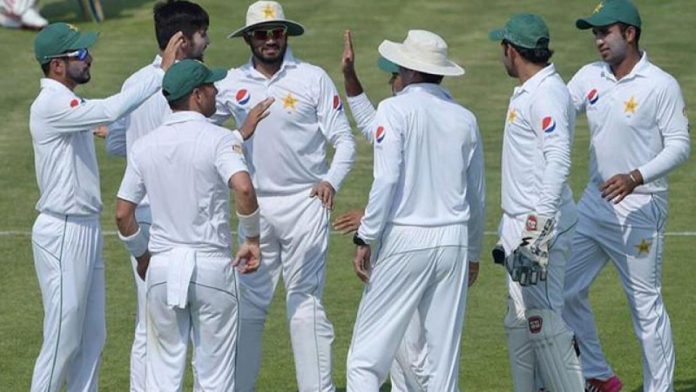 PESHAWAR: The Pakistan cricket team have left for SouthAfrica for a Test, T20 and one-day international (ODI) series.

The team will arrive in Johannesburg via Dubai route. Pakistan captain Sarfraz Ahmed, Asad Shafiq and Shan Masood left from Karachi Airport, while Imamul Haq, Babar Azam, Haris Sohail, Azhar Ali and other players departed from Lahore. Yasir Shah could not leave due to personal reasons, and will join the team on 20 December.

Some changes have been made in the Test squad for the South Africa tour.