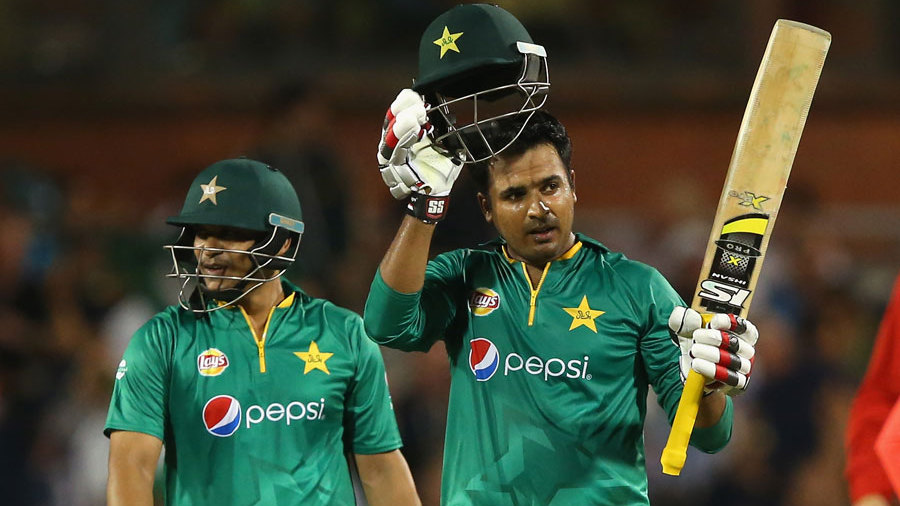 PESHAWAR, 8 September: Pakistan defeated England in the only Twenty20 match at Manchester on Wednesday night.

England decided to bat first after winning the toss and scored 135 runs for the loss seven wickets. Alex Hales scored 37 runs. Wahab Riaz got three wickets, while Imad Wasim and Hassan Ali got two wickets each.

Pakistan surpassed the target in the 15th over with the loss of one wicket. Sharjeel Khan scored 59 runs, while Khalid Latif also remained not out on 59.

Wahab Riaz was declared man of the match for conceding only 18 runs in his four overs and getting three wickets.

Pakistan captain Sarfaraz Ahmed said the team planned short and slower balls and the plan worked well. He said the team’s morale was high after victory in the last ODI.