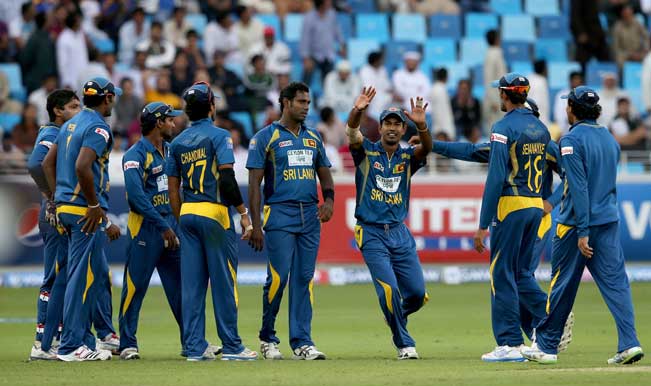 LAHORE, 29 October: Pakistan defeat Sri Lanka by 36 runs in the third and final Twenty20 International match at Gaddafi Stadium in Lahore on Sunday .

The visiting team had won the toss and opted to field first against Pakistan. Shoaib Malik scored with 51 while Umar Amin (45) and Babar Azam scored 34.

The team scored 70 runs in the first 10 overs with the loss of just one wicket. Fakhar Zaman was bowled for 31.

Babar Azam and Shoaib Malik then steadied the Pakistan innings as both managed to pull a 75-run partnership off 45 balls, thus putting a big total of 180 runs on the board.

In reply, Sri Lankans were off to a shaky start as they lost 3 wickets in 4 overs with just 22 runs on the board.