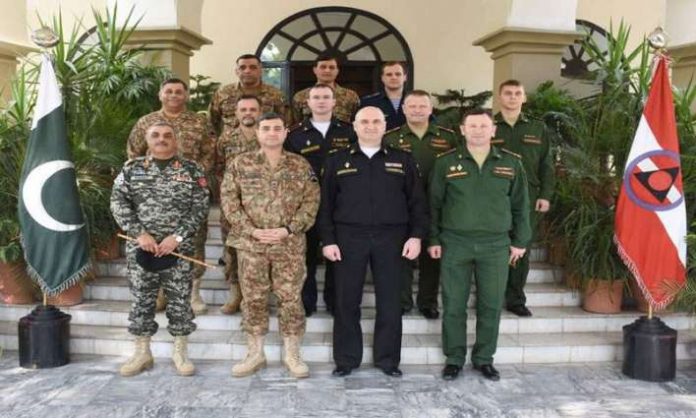 He lauded its services rendered by the PDF for the uplift of tribal districts. The ceremony was well attended by many including former Governor KP Engineer Iqbal Zafar Jhagra, Chairman Council of Islamic Ideology Professor Dr Qibla Ayaz, Advisor to Chief Minister on Foreign Investment Muhammad Kashif Irshad, former Speaker KP Assembly Kiramat Ullah Khan and a number of other civil and military officers.

Corps Commander said that he will support the young people in different disciplines. Commenting upon the efforts of Pakistan Development Foundation, he said that the foundation has done a lot in a short span of time. He expressed his enthusiasm to extend maximum support for PDF.

Sethi informed that 6570 trees have been planted in KP province. He expressed that at PDF, the young lot is invested with courage and self-assurance. He also threw lights on organizing of seminars, conferences and training and added that they have been working on enhancing skills of teachers in order to enable them to deliver their best to the student community.

CII Chairman, Professor Dr Qibla Ayaz while addressing the ceremony said that presence of young bulge in Pakistan is a matter of pride for us. He elaborated that youth should be provided with platforms to bring out best in themselves.