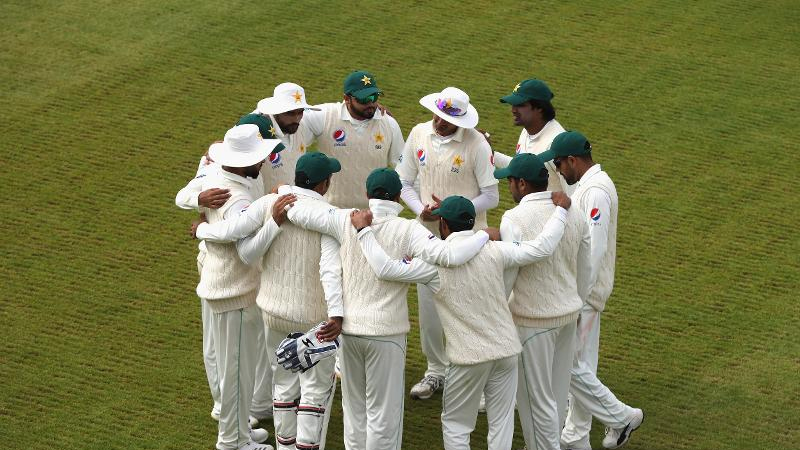 PESHAWAR: The first match of the two-match Test series between Pakistan and England will be played today (Thursday).

Pakistan captain Sarfaraz Ahmed told media in London on Tuesday that the team will prefer to include Hasan Ali, but his selection will depend on his fitness. He said although his team are relatively inexperienced, but the players are talented and they will win the match by utilising these capabilities.

The second Test between the two teams will begin on 1 June.