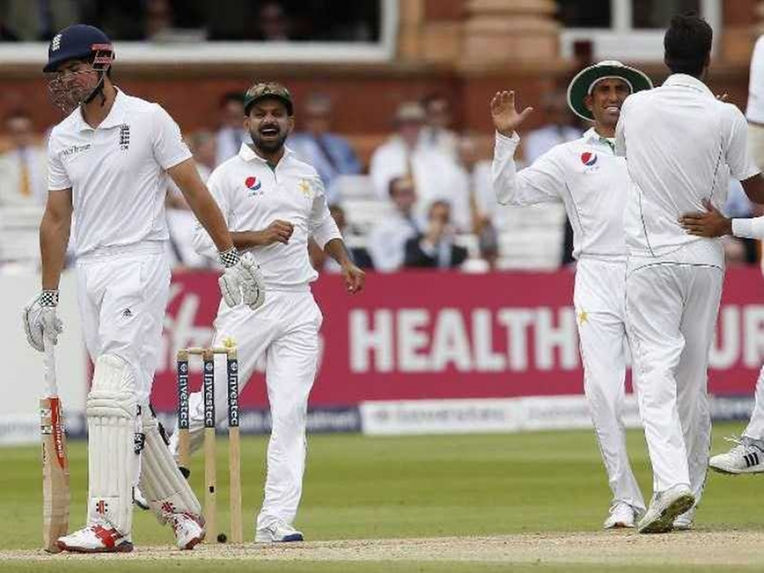 PESHAWAR, 11 August: The fourth and last Test of the four-match series between Pakistan and England will begin today (Thursday) at Oval Stadium.

The match will begin at 3:00pm (PST). England are currently leading the series 2-1 after defeating Pakistan in Edgbaston Test by 141 runs. Pakistan won the first Test of the series, while England won the second and third Test.

Pakistan are mulling changes in the squad for the final Test in a desperate bid to level the series. Iftikhar Ahmed may get his Test debut today, while Muhammad Hafeez and Asad Shafiq will be under pressure to retain their places as they were seen out of touch in the previous match.

On the other hand, England have decided to go for the last Test unchanged.