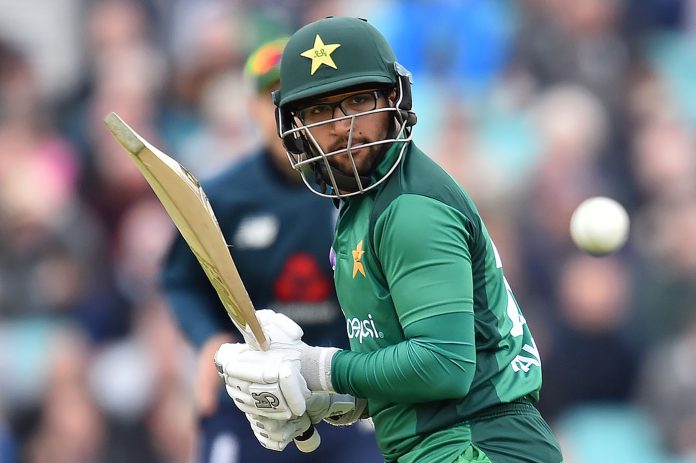 PESHAWAR: The second match of the five-match ODI series between Pakistan and England will be played at the Southampton today (Saturday).

The match will begin at 3:00pm (PST). The series is levelled with no score currently as the first match of the series at The Oval was abandoned after heavy rain on Wednesday.

England have announced a 17-man squad for the Pakistan series keeping in view the final preparations for the upcoming World Cup also to be played in England. Jofra Archer continued to impress with the ball in the first ODI as he fired a hostile opening spell against Pakistan before the arrival of rain. Archer conceded just six runs in four overs in a wicket-taking spell. Cricket experts say Archer has put a strong case for selection in the World Cup. Archer also showed brilliant performance in the only T20 game against Pakistan which England won. He is likely to retain his place in today’s match.

Moeen Ali and Jason Roy are available again for England after injuries and they are set to come straight back in for Denly and Vince.

For Pakistan, the equation remains the same, i.e. their batsmen will have to step up to increase their chances of better show in the series and the World Cup. In Wednesday’s match, they had a good fight and were put to test by the England bowlers, but rain played the spoilsport.

In a good news, Shoaib Malik has returned to join the Pakistan squad after a 10-day break for personal reasons. He may replace Asif Ali in today’s match. Mohammad Hafeez is back in the nets after injury, however, his chances of inclusion are not bright. The inclusion of Yasir Shah will depend on pitch conditions.