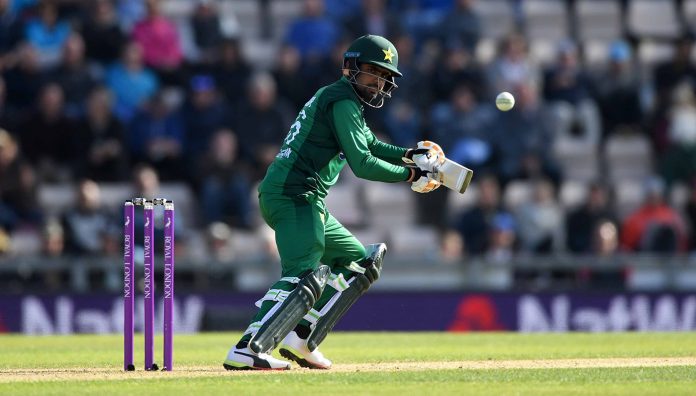 PESHAWAR: The third match of the five-match ODI series between Pakistan and England will be played at Bristol today (Tuesday).

The match will begin at 5:00pm (PST). England are leading the series 1-0 after their fascinating victory in the second ODI at Southampton in which Pakistan went down after putting a spirited show. The first match was washed out due to rain.

Pakistan will be taking some encouragement from the form of their batsmen in the second ODI and they would believe now that they are up to the task of giving a tough time to England at their backyard. The form of Fakhar Zaman, Babar Azam, Asif Ali and captain Sarfraz Ahmed is crucial for Pakistan for their chances in the England series and then the upcoming big challenge of World Cup.

The chances of pacer Mohammad Amir for making it to the World Cup received a jolt as he is down with fever with just three matches remaining in the England series. Yasir Shah also struggled for form and Pakistan will be eager to give an outing to Mohammad Hasnain. In that scenario Junaid Khan can also make an entry in today’s match and Yasir Shah and Shaheen Shah Afridi or Hasan Ali is likely to sit out. There was no word about the return of Mohammad Hafeez or Shoaib Malik into the playing eleven.

On the other hand, England have plenty of options, and the only headache they have is who will sit out. Vince has returned to the squad and Denly, Curran and Willey are also waiting for their chances. The selectors will be interested to give all the players in the 17-member squad a go before the World Cup.