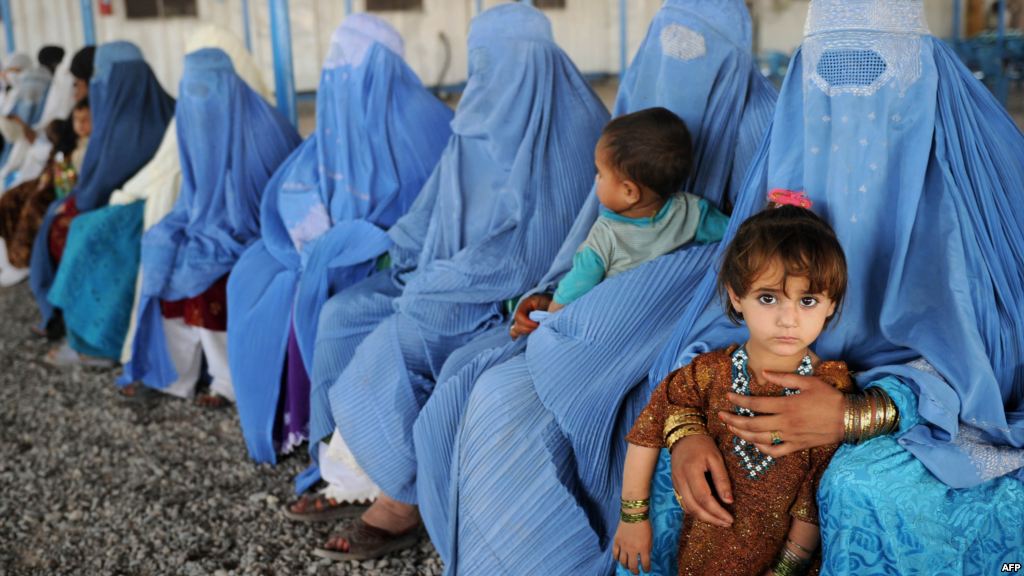 PESHAWAR, 30 March: The Pakistani government has extended the stay of Afghan refugees in the country for another three-month period, however, no official notification has been issued so far to this effect.

This was revealed during a workshop jointly organized by the Afghan Commissionerate and the United Nations High Commission for Refugees (UNHCR) here the other day. The workshop was organized to devise strategy for the repatriation of Afghan refugees to their country. 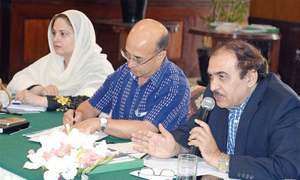 Officials of the UNHCR told the participants of the workshop that the Government of Pakistan has pushed back the previous deadline for the stay of about 1.4 million registered and 0.9 million unregistered Afghan refugees till June 30.

Director, Afghan Refugees, Waqar Maroof told the meeting that since March 1, as many as 100 Afghan families had returned to their country. He added that it is high time for the Afghan refugees to return to their homeland under the voluntary repatriation program. He further said that each Afghan national would be given 200 US dollars at the time of voluntary repatriation.

It merits a mention here that this is the third time that the government of Pakistan has extended the stay of Afghan refugees in the country since December 2017.

On the expiry of the earlier deadline on December 31, 2017, the government approved 30-day extension, which came in effect from January 1 and expired on January 30. The Afghan refugees’ stay in Pakistan was further extended for two-month period, which expires on Saturday (March 31).