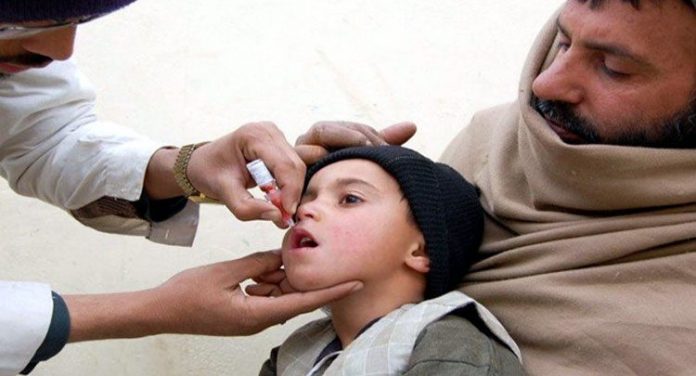 The decision about formation of the advisory group has been taken after the Independent Monitoring Board (IMB) of the Global Polio Eradication Initiative (GPEI) turned 2019 a horrible year for Pakistan polio eradication programme mainly due to “politicisation of the programme”.

The IMB has called upon Pakistan to depoliticise the polio immunisation programme at the federal and provincial level. “The polio programme in Pakistan needs to raise its game and come up with more transformative solutions,” the IMB report said.

Dr Zafar Mirza said the need of formation of the advisory group was felt after emergence of 91 polio cases in Pakistan this year. The health officials in Pakistan are highly concerned over rise in polio cases, particularly in Khyber Pakhtunkhwa.

The advisory group has been set up with an aim to bring together political leaders, influential figures, public and health professionals, journalists, diplomats, religious and other community groups in support of polio immunisation. It will help the government to make strategy for achieving maximum results from the immunisation campaigns and create awareness among the people about its importance.

Dr Zafar Mirza said it is the responsibility of the government and parents to save the children from preventable diseases like polio. He urged the need of national unity for realising the dream of a polio-free Pakistan.

He said that in Pakistan, there is need for big initiatives for changing perception of people regarding immunisation and remove their misunderstandings.

Pakistan and Afghanistan are the only two countries in the world which have not eradicated polio completely. The main cause of the polio in Pakistan is non-cooperation of parents in some areas with the vaccination teams.