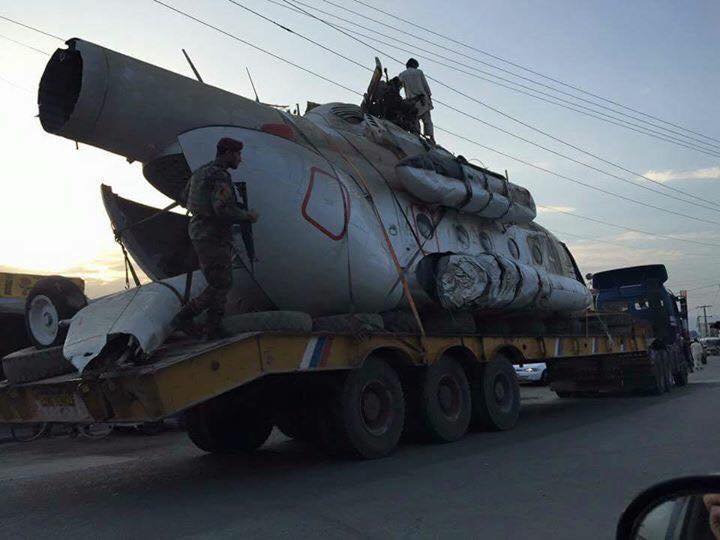 According to me officials of the political administration of Kurram Agency, the six crew members including a Russain pilot were handed over to tribal elders on Saturday morning by the Afghan Taliban, after which they were handed over to security forces.

Tribal elders told TNN that the crew members were brought to Speena Shagai area near the Pak-Afghan border in Kurram agency two days ago where they were kept for one day to take some rest.

They were later moved to Islamabad via a helicopter, a Foreign Office statement said.

The release of the crew was made possible through talks between tribal jirgas on both sides of the border, sources confirmed.

It merits recalling here that a Punjab government helicopter en-route Uzbekistan crash landed at Logar province in Afghanistan on August 4. All six of the crew members were taken hostage by the Afghan Taliban.

A senior Afghan Taliban commander had told media that the passengers the crew members were in their custody and that negotiations for their release were ongoing.