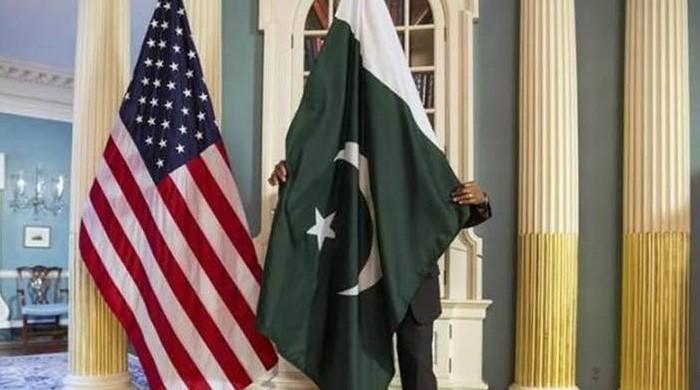 PESHAWAR: In a tit for tat move, Pakistan says it will also impose “reciprocal” travel restrictions on the US diplomats stationed across the country.

In a letter addressed to the Embassy of the US, a copy of which is available with TNN, the Foreign Office (FO) said the decision has been taken in the aftermath of the recent State Department decision to introduce a new travel regime for Pakistani diplomats and their dependents. It said Pakistan will also impose reciprocal restrictions which will be effective from today (Friday).

The FO listed following measures in the statement:

The FO also announced to withdraw facilities being extended to the US Embassy/Consulates, including:

The limitations on the movement of Pakistani diplomats and their families in the US are also going to in effect from today (Friday).

From today, Pakistani diplomatic staff and their families would need permission at least five days in advance if they need to travel outside of the imposed 25 miles radius.