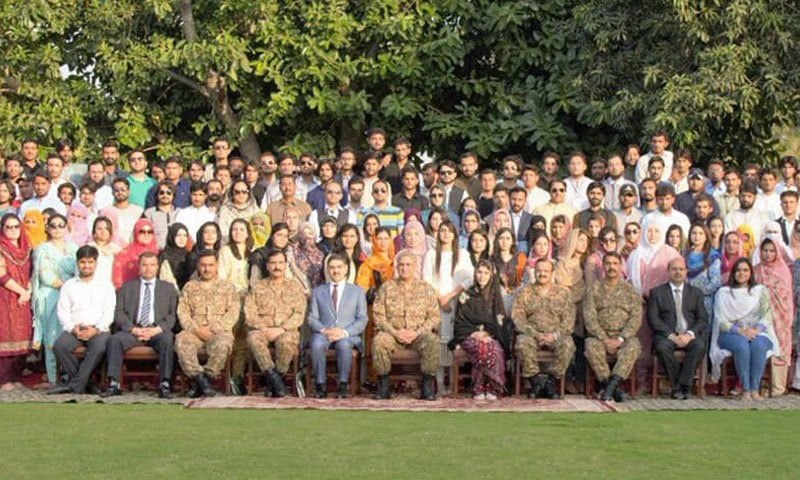 QUETTA, 29 September: Chief of Army Staff (COAS) General Qamar Javed Bajwa said on Thursday that Pakistan was incomplete without Balochistan and Pakistan cannot progress without peace and stability in the province.

According to the Inter-Services Public Relations (ISPR), the COAS stated this during a meeting with students and faculty members from educational institutions at the ISPR Directorate.

General Bajwa said promotion of education was a national priority and the Pakistan Army will continue its efforts in this regard. He said establishment of National University of Sciences and Technology (NUST) campus in in Quetta is part of that efforts. He advised the youth to focus on their education, work hard and dispel negativity.

With the unflinching support of the entire nation, he continued, the army has achieved great successes to rid the country of violence and terrorism.