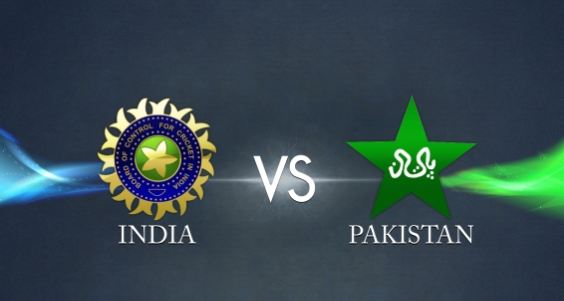 PESHAWAR, 11 May: The Pakistan Cricket Board (PCB) Chairman Shahryar Khan says Pakistan-India cricket series will be played in December in the United Arab Emirates.

The PCB chief said after a meeting with Board of Control for Cricket in India (BCCI) President Jagmohan Dalmiya in Kolkata yesterday that it will be a groundbreaking series for resumption of cricket ties between the two countries.

Mr Dalmiya said on the occasion that BCCI is committed to restore cricket ties but it can do nothing without the government’s permission.

The last series between the two countries was played in 2012.