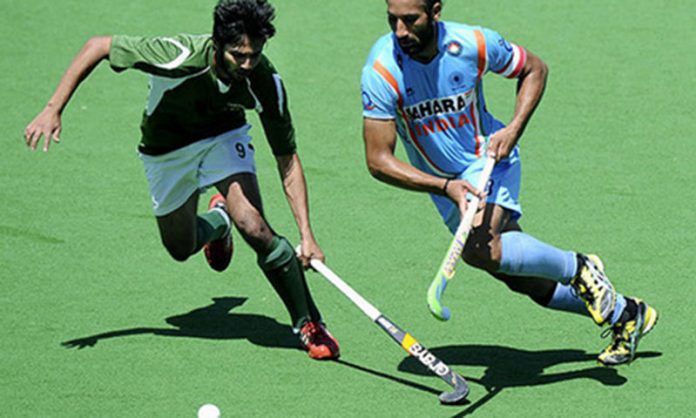 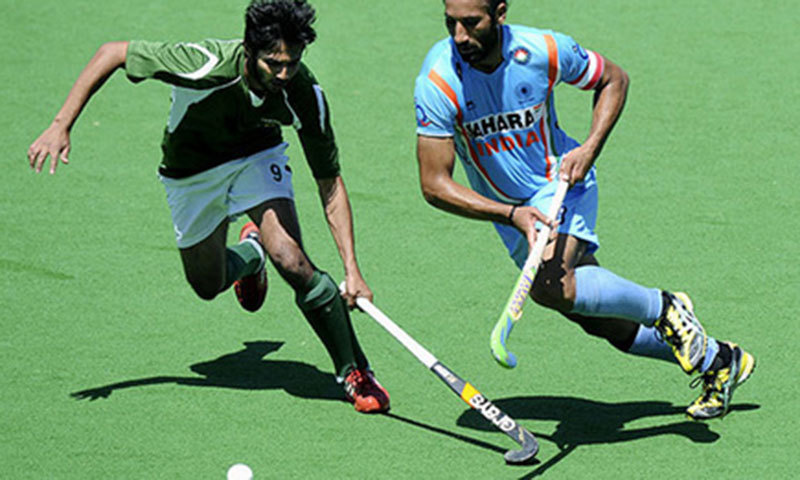 PESHAWAR, September 30: Pakistan and India have qualified for final match in hockey tournament in the Asian Games in South Korea.

In first semi-final, India beat South Korea for 1-0 goals. Second semi-final remained draw between the Pakistan and Malaysia teams while Pakistan got victory in penalty shootouts.

The final match will be played between Pakistan and India. Previously, Pakistan had beaten India in the League matches.