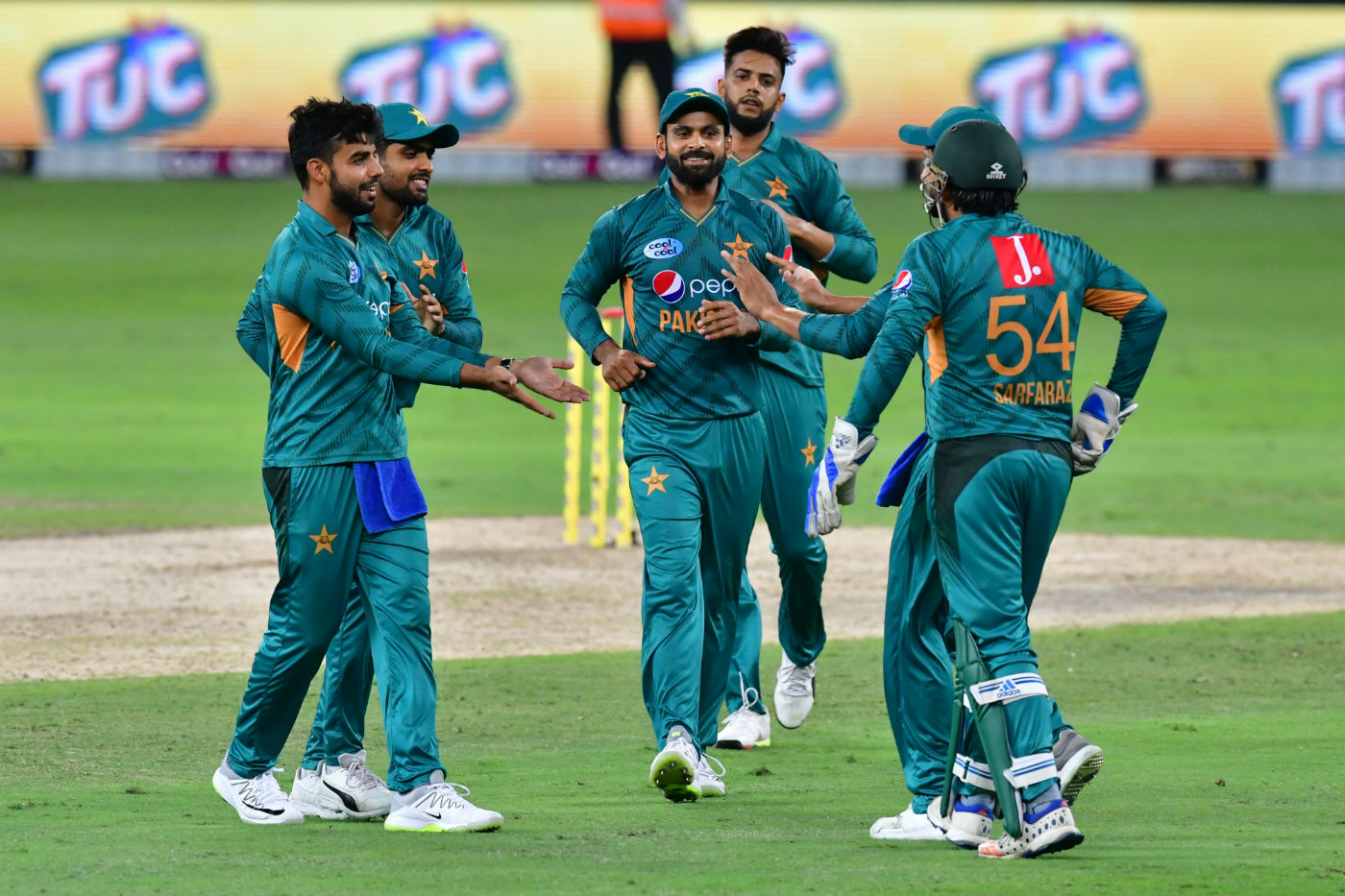 PESHAWAR: Pakistani selectors have decided to go into the T20 series against New Zealand with the same squad which whitewashed Australia in the just concluded series in the United Arab Emirates.

Pakistan whitewashed Australia 3-0 in the T20 series and consolidated their position on the top of T20 rankings with 136 points. New Zealand are currently ranked fifth with 116 points.

The three-match T20 series between Pakistan and New Zealand will begin tomorrow (Wednesday). The T20 series will be followed by five one-day internationals and three Tests.

Meanwhile, New Zealand have added spinner Ajaz Patel to the squad keeping in view the conditions in the UAE.