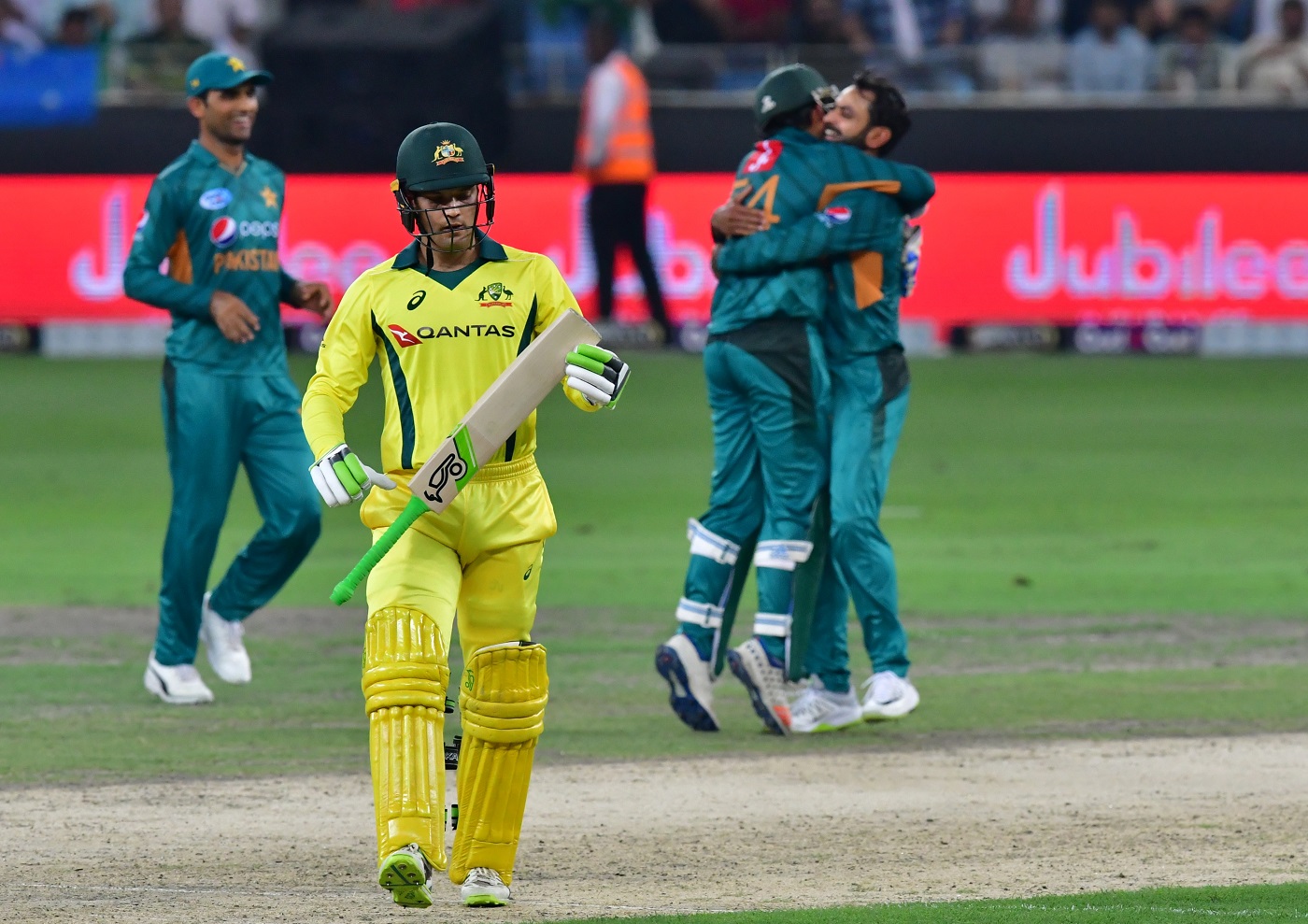 PESHAWAR: The third match of the three-match T20 series between Pakistan and Australia will be played in Dubai today (Sunday).

The match will begin at 9:00pm (PST). Pakistan have already won the series 2-0 after victories in both the matches. Pakistan will also be favourites in the third match and will be looking for a 3-0 whitewash. They are also expected to test bench strength in the last match as victory has already been secured in the series. Sahibzada Farhan, Waqas Masood and Usman Shinwari are likely to get chance in today’s match.

On the other hand, Australia will be looking to salvage a consolation win in the last match. They are likely to stick to the same playing-eleven of second match as that combination showed a marked improvement from the first match.

Pitch is likely to offer runs amid hot and dry weather. Spinner may also have advantage like the second match.