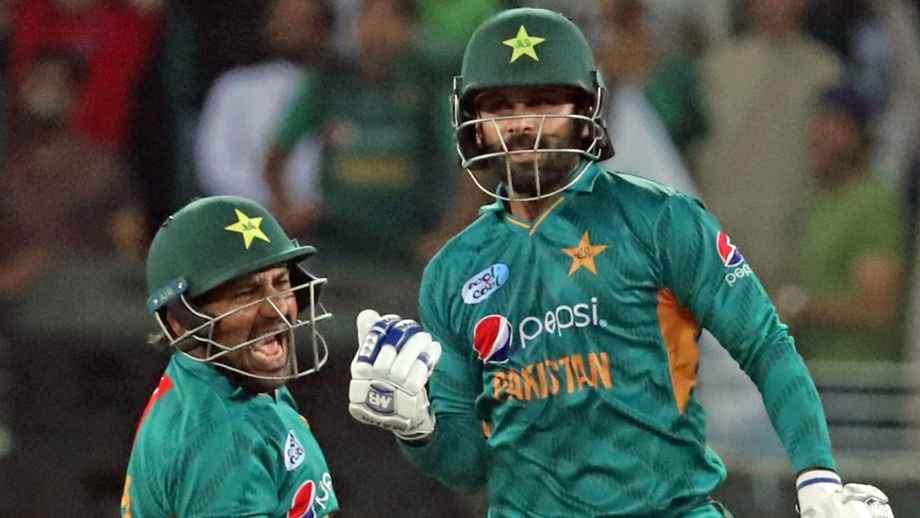 PESHAWAR: The third match of the three-match T20 series between Pakistan and New Zealand will be played today (Sunday) in Dubai.

The match will begin at 09:00pm (PST). Pakistan will be looking for not less than a whitewash after already securing 2-0 victory in the series. Pakistan won the first match after a tough contest by 2 runs, while they easily won the second match by six wickets. In the third match after already having secured the series, Pakistan will be willing for some experiments by testing their bench strength. Waqas Maqsood and Usman Khan Shinwari are likely to get chance to play today’s match.

On the other hand, New Zealand will be looking for a consolation win to boost confidence ahead of the upcoming ODI and Test series.

Pitch and conditions are likely to remain the same and the team winning toss will certainly like to bat first.