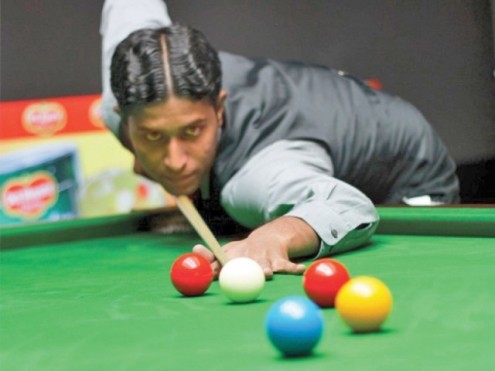 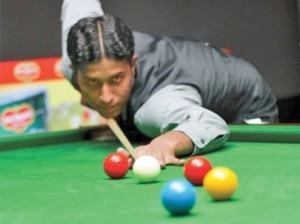 Pakistan then were able to level the best of nine frames match at 3-3 but could not keep up when it mattered most as Hong Kong won two consecutive games to win 5-3.