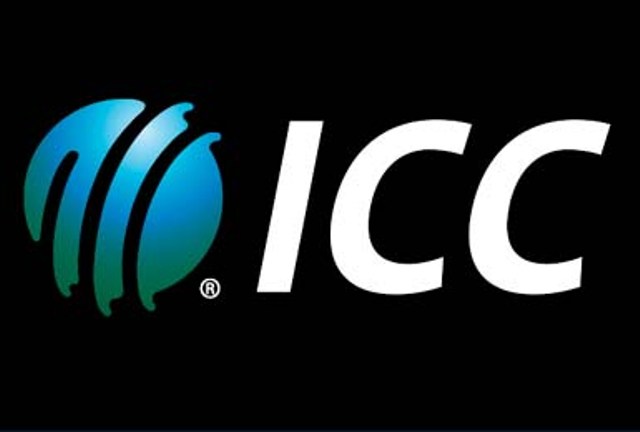 PESHAWAR, 2 June: The International Cricket Council (ICC) has issued new ODI rankings in which Pakistan have retained its ninth position despite 2-0 series victory against Zimbabwe.

Pakistan need to get into top eight to qualify for the Champions Trophy.