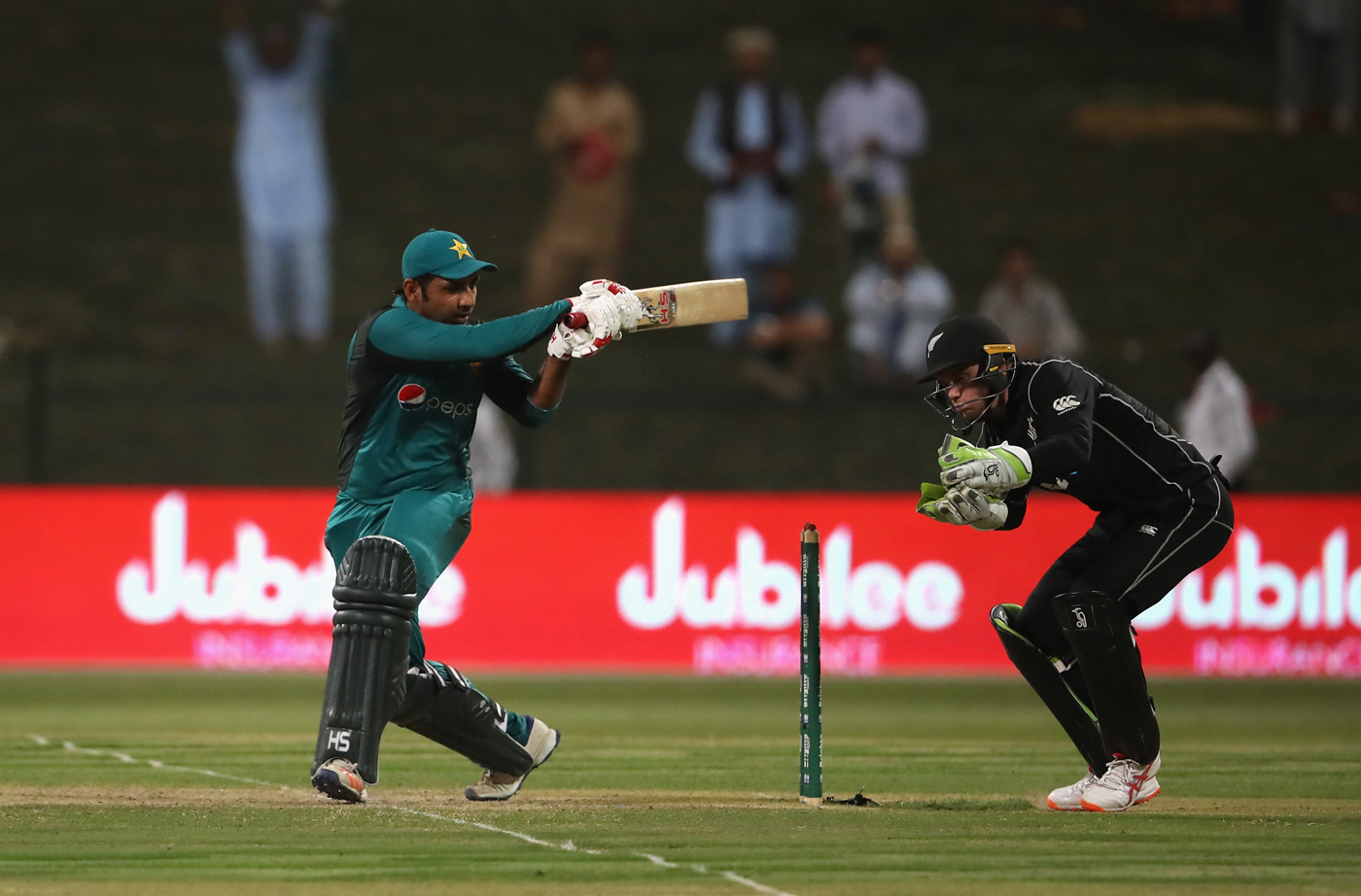 PESHAWAR: The second match of the three-match ODI series between Pakistan and New Zealand will be played in Abu Dhabi today (Friday).

Pakistan will be under pressure going into the match after their defeat in the first match of the tournament by 47 runs. It is the same batting line-up which fires in the T20s, but misfires in the ODIs and no changes are likely in the batting in the next match. However, Pakistan may add an all-rounder in shape of Faheem Ashraf in place of misfiring Hasan Ali or Junaid Khan to boost its lower middle order batting. Mohammad Hafeez, despite a fuss around his bowling action, may find his place in the playing eleven due to his good batting form.

On the other hand, New Zealand, despite their own shortcomings in the batting line-up, are likely to go with the winning combination in the second match. Kiwis haven’t lost a bilateral ODI series against Pakistan in the UAE so far, and they are tipped as favourites to win another series as well.

Pitch and conditions will be the same and the team winning the toss will most likely opt to bat first.