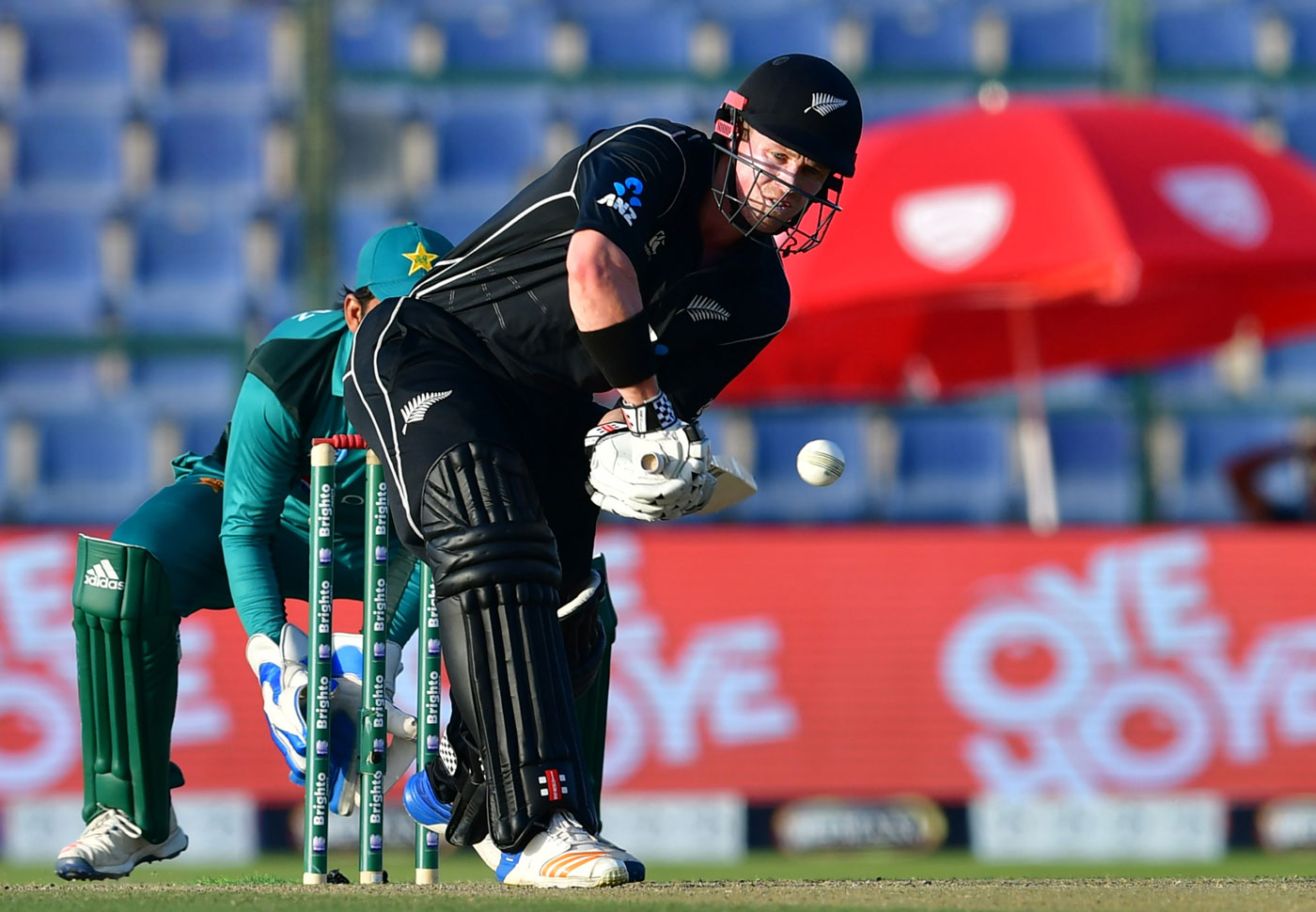 PESHAWAR: The third match of the three-match ODI series between Pakistan and New Zealand will be played in Dubai today (Sunday).

The match will begin at 4:00pm (PST). The series is currently level 1-1 and the winning team today will secure the series. Pakistan will be increasingly confident going into the game after ending 12-match losing streak in ODIs against New Zealand in Friday’s match. Pakistan have not won an ODI series against New Zealand during the last seven years, and today they will fancy their chances to end this drought.

Pakistan might rest opener Imamul Haq who suffered an injury after receiving a bounder from Ferguson in the second match. In that case, Babar Azam or Mohammad Hafeez might open the batting with Fakhar Zaman and Asif Ali or Haris Sohail might get chance in the middle order. Pakistan might also rest out-of-form Hasan Ali and replace him with Usman Shinwari.

New Zealand are expected to go unchanged into the match.

Pitch and conditions will be the same as were in the first two matches and the team winning the toss will most likely opt to bat first.

The Pakistan Cricket Board (PCB) has announced squad for the three-match Test series against New Zealand starting on 16 November in Abu Dhabi. 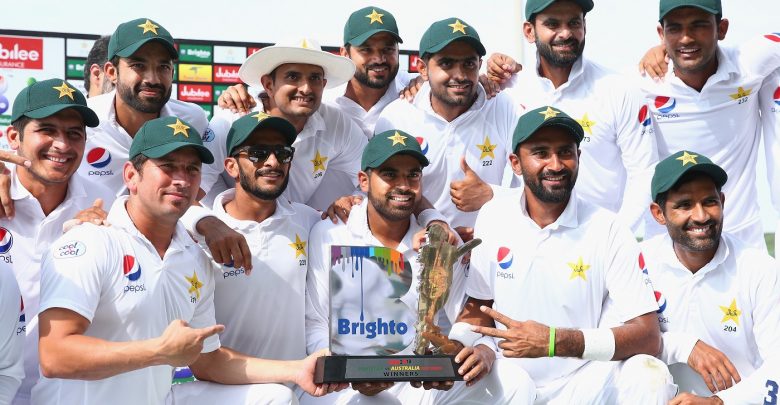 The second Test will start on 24 November in Dubai, while last Test will begin on 3 December in Abu Dhabi. Prominent inclusions are Shaheen Shah Afridi and Saad Ali, while prominent omissions included Fakhar Zaman, Shadab Khan and Mohammad Aamir. The PCB said in a statement that Fakhar and Shadab have been rested for first two Tests.

In another development, the PCB has terminated the agreement the franchise owning Multan Sultans team of the Pakistan Super League (PSL) over its failure to meet financial obligations. 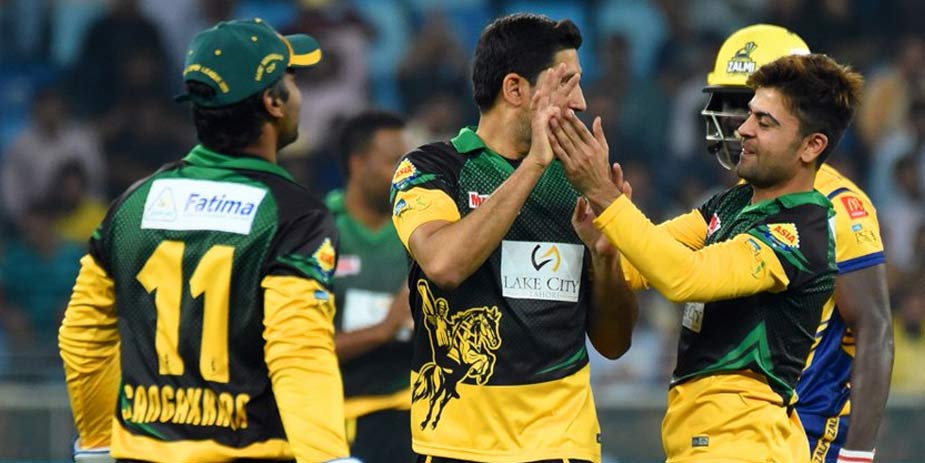 However, the PCB clarified that the fourth edition of the PSL will go ahead as planned with six teams and the same number of matches. The PCB will take care of the players’ contracts till the sixth team are selected in the player draft on 20 November.