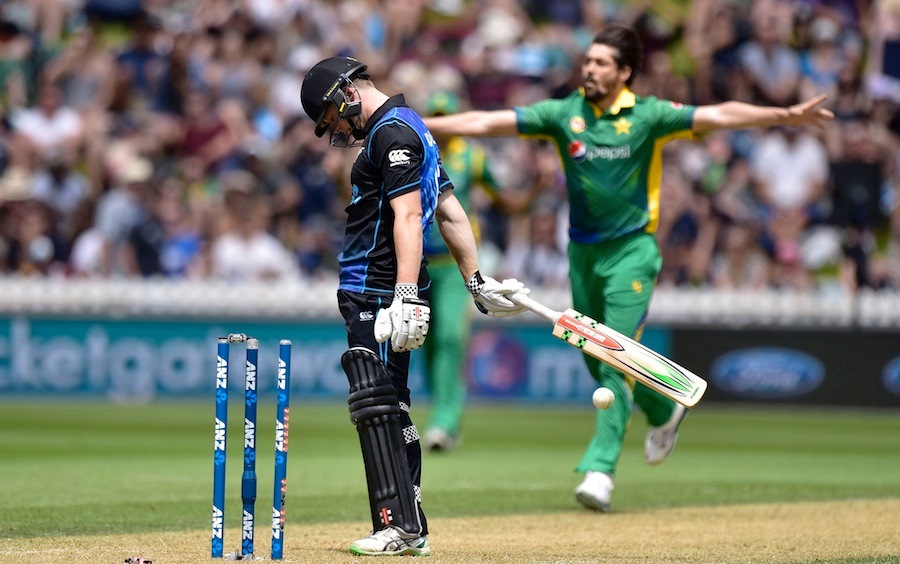 PESHAWAR, 30 January: The third match of the three-match one-day series between Pakistan and New Zealand will be played tomorrow (Sunday) in Auckland.

The match will begin at 3:00am (PST). Pakistan captain Azhar Ali has hoped that his team will win the match to level the series. Talking to media in Auckland, he said decision on inclusion of Shoaib Malik in the playing eleven will be taken after assessing his fitness. He said Babar Azam was performing well for Pakistan and he is looking forwards for more impressive batting from him.

Brendon McCullum will be back at the helm after recovering from injury.

New Zealand are currently leading the series 1-0 after 70-run victory in the first ODI. The second match was washed out due to rain. New Zealand had also won the Twenty20 series 2-1.