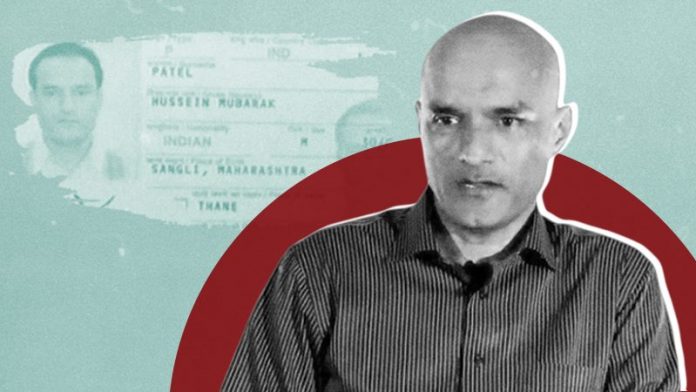 PESHAWAR: Pakistan has announced total consular access to Indian spy and terrorist Kulbhushan Jadhav on Sunday under the verdict of International Court of Justice (ICJ), Vienna convention and laws of Pakistan.

The External Affairs Minister Shah Mehmood Qureshi told media that Pakistan is bound to comply with international court of justice verdicts and the Indian spy will be given total consular access tomorrow (Monday).

“We are trying to get curfew to withdraw from the Indian occupied Kashmir (IOK) immediately,” added the foreign minister. He rejected the war option and no conscious and respected country would like to start a war. “We are a peaceful country, but India should not have any misunderstanding, we are capable of defending the country.

On July 17 this year, the International Court of Justice rejected the Indian plea to direct Pakistan to release the Indian spy Kulbhushan, who was arrested by Pakistan security forces inside Pakistan for spying and terrorism. ICJ also rejected Kulbhushan’s plea to withdraw sentence granted to him by Pakistan’s military court.

The International Court of Justice had asked Pakistan to grant consular access to Kulbhushan and to revise the sentence awarded to it. Pakistani authorities said that after this judgment, Pakistan had sincerely offered India consular access to Kalbhushan Jadhav, but India has rejected the offer.