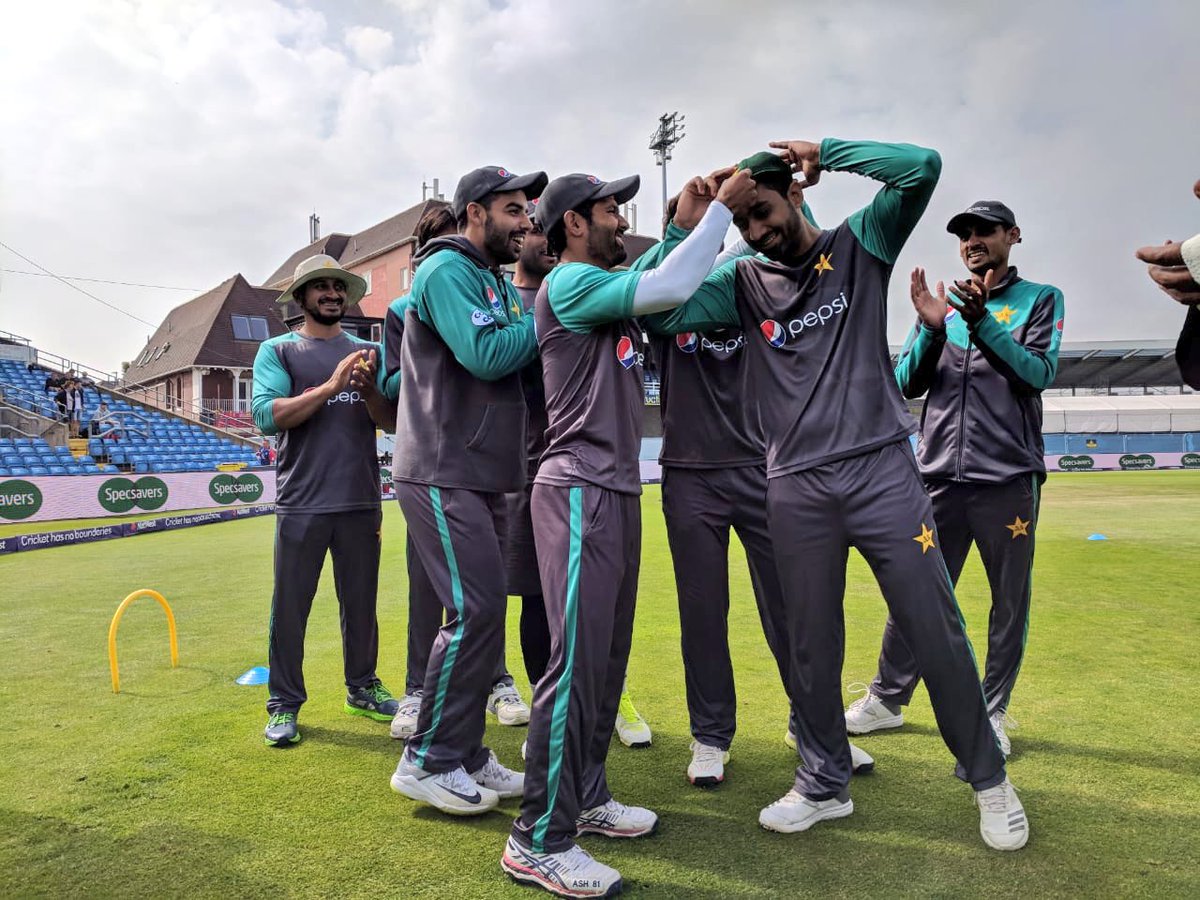 PESHAWAR: Pakistan have decided to bat first in the second match of the two-match Test series against England at Headingley.

Captain Sarfraz Ahmed said after winning the toss that it looks a good pitch so he will go for batting first. Interestingly, it was the first toss win for Sarfraz in Test matches.

Batsman Usman Salahuddin has been included in the Pakistan squad in place of Babar Azam who has returned to Pakistan after sustaining injury in the first match.

Pakistan will be aiming to wrap up the series after their impressive show in the first Test which they won by nine wickets in a largely one-sided contest. However, Pakistan have made it clear that they will not take England lightly. Sarfraz said the team are performing according to expectations, but still it has a lot to learn.

On the other hand, England will be under immense pressure to level the series after their dismal performance in the first match and the ensuing criticism from former players and British media. England will drop to seventh place in case of a loss in Headingley. They suffered another jolt as all-rounder Ben Stokes was ruled out of the second match due to injury. Sam Curran has been included the team as replacement. Keaton Jennings has also been included in the team in place of Mark Stoneman.

Pakistan are aiming for their first Test series win in England since 1996. The last time England lost the first Test in a home summer was in 1995 against West Indies.