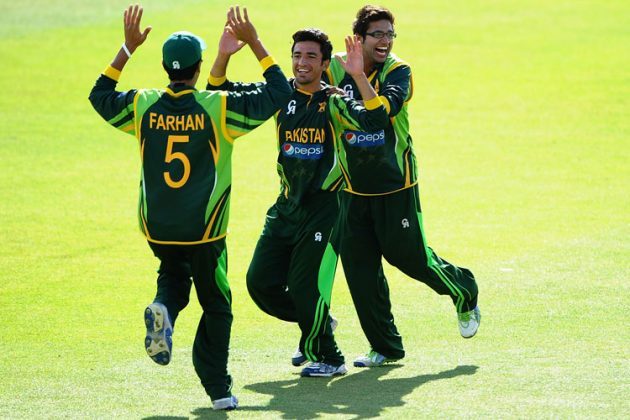 PESHAWAR, 17 November: Pakistan have reached the final of Under-19 Asia Cup in Malaysia by defeating Bangladesh in the semi-final.

The final of the tournament will be played on Sunday. In the second semi-final, Afghanistan will face Nepal.