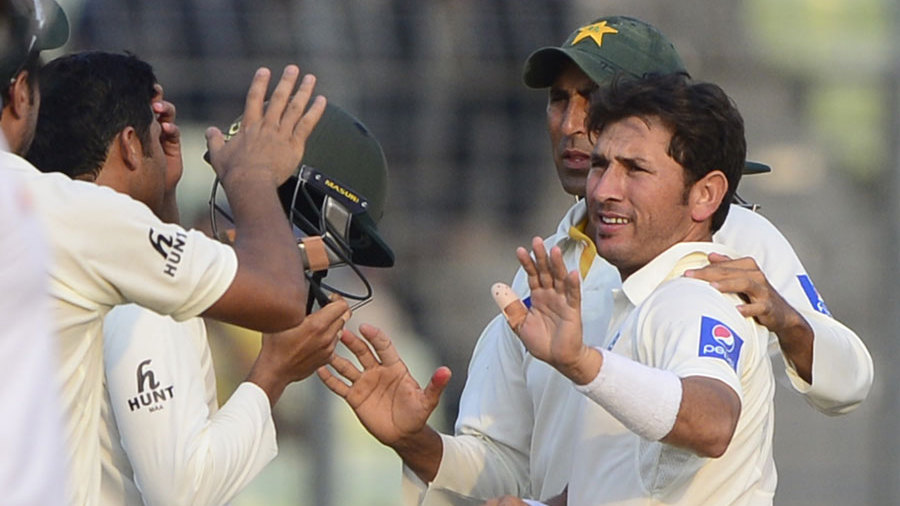 PESHAWAR, 08 May: Pakistan has set a target of 550 runs for Bangladesh to win the second test match being played between the two teams in Dhaka.

At the end of the third day of the game, Bangladesh lost its first wicket at 63.