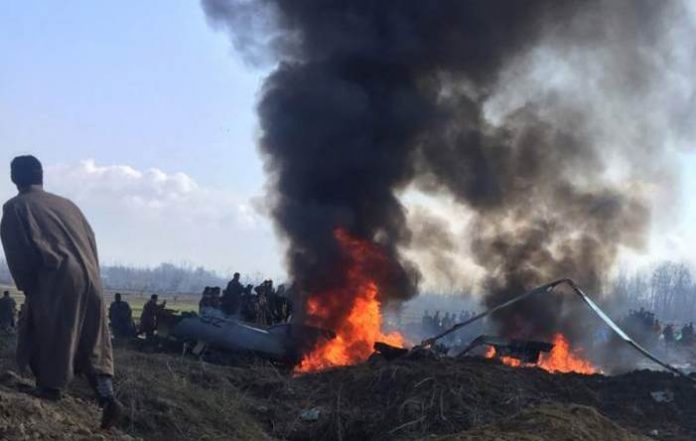 PESHAWAR: In a major development, the Pakistan Air Force (PAF) shot down two Indian aircraft inside Pakistani airspace on Wednesday and arrested an Indian pilot on ground.

Director General Inter-Services Public Relations (ISPR) Major General Asif Ghafoor said the Indian Air Force aircraft crossed the Line of Control (LoC) and two of their aircraft were shot down by the PAF inside Pakistani airspace.

“One of the aircraft fell inside AJK while other fell inside IoK (Indian Occupied Kashmir). One Indian pilot arrested by troops on ground while two in the area,” the military spokesman said.

In response to PAF strikes this morning as released by MoFA, IAF crossed LOC. PAF shot down two Indian aircrafts inside Pakistani airspace. One of the aircraft fell inside AJ&K while other fell inside IOK. One Indian pilot arrested by troops on ground while two in the area.

The DG ISPR was also expected to hold an important press conference shortly to inform the nation about the development. 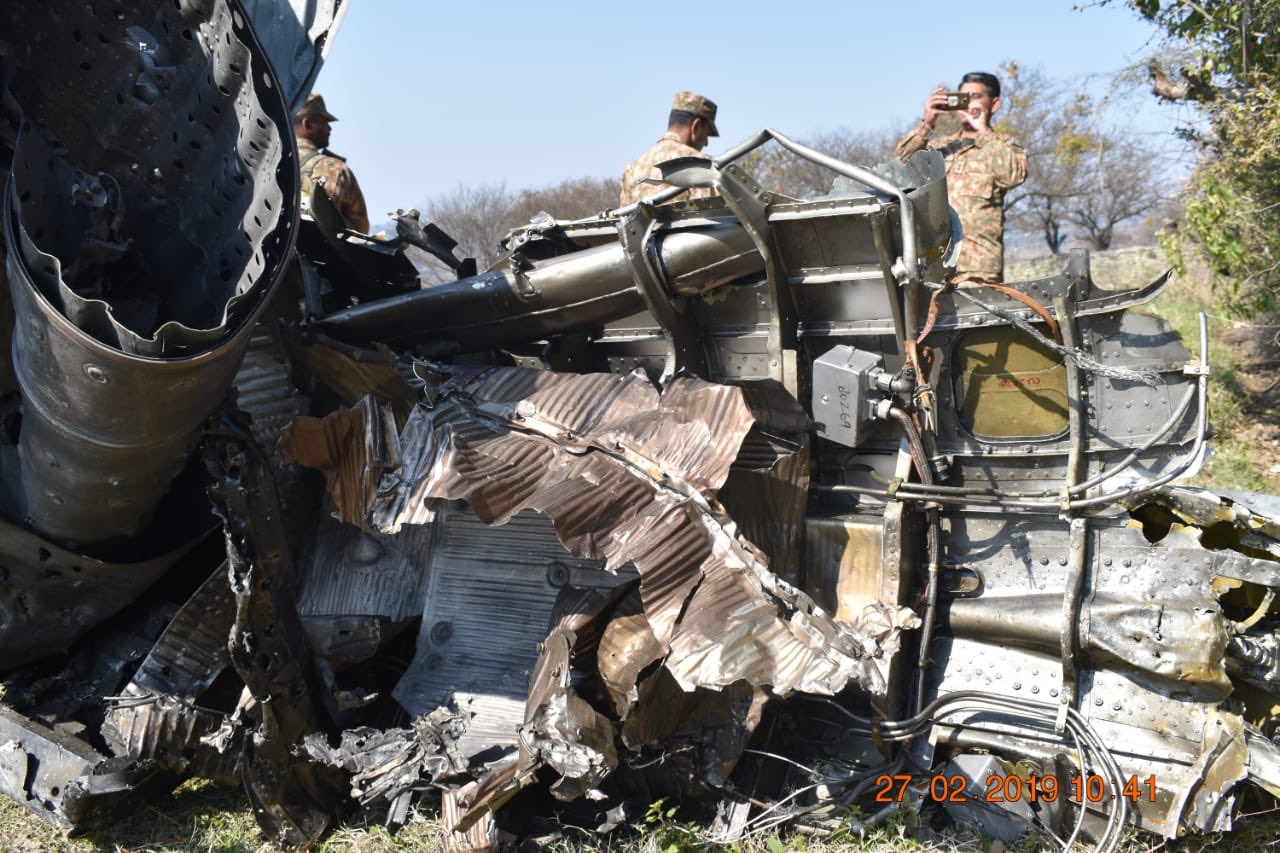 Meanwhile, the Foreign Office said the PAF aircraft conducted strikes across Line of Control from within Pakistani airspace. The Foreign Office said Pakistan reserved the right to retaliate in the event of Indian aggression and made sure that there is no civilian casualty or collateral damage.

“Sole purpose of this action was to demonstrate our right, will and capability for self-defence. We do not wish to escalate but are fully prepared if forced into that paradigm,” said the Foreign Office.

#Pakistanstrikesback #PAF undertook strikes across LoC from Pakistani airspace. Sole purpose of this action was to demonstrate our right, will and capability for self defence. We do not wish to escalate but are fully prepared if forced into that paradigm#PakistanZindabad

The pictures of the destroyed Indian aircraft were soon available on the media and local people gathered around the debris to watch what has happened with the Indian planes. The video of the falling Indian aircraft has also been made available to the media. 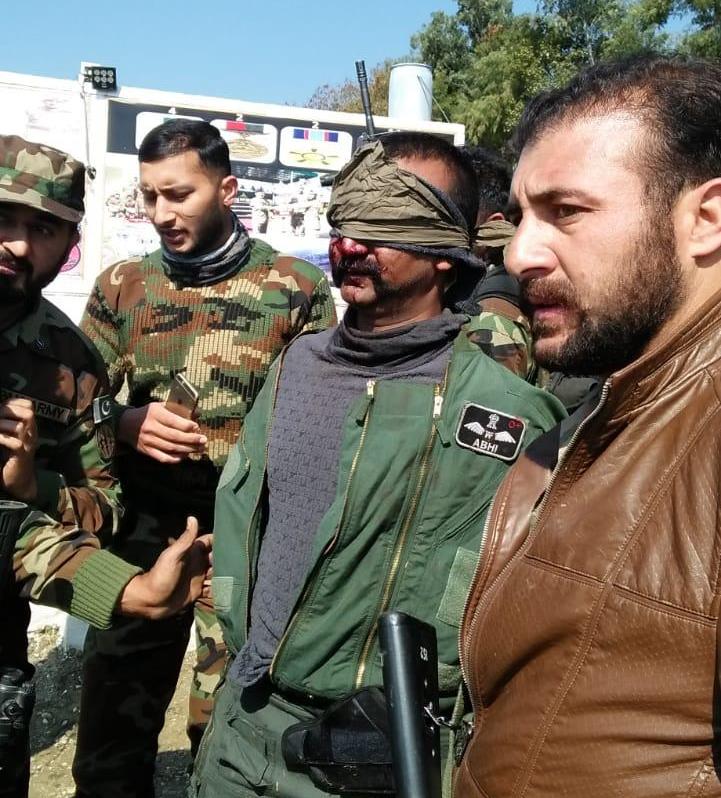 Pakistan on Tuesday had made it clear that it should be prepared for a “surprise” after Indian military aircraft’s intrusion into Pakistani airspace.

The DG ISPR said the prime minister had asked everyone to get ready for every eventuality. “We are all ready. Now it is time for India to wait for our response,” he asserted.

Local sources said six citizens were martyred in the unprovoked shelling in Kotli village in Nakyal sector of the Line of Control. The victims also included three members of a family. A woman was martyred in Indian unprovoked firing in Khoi Rata sector of the LoC, while a citizen was critically injured in the violation in Abbaspur sector.