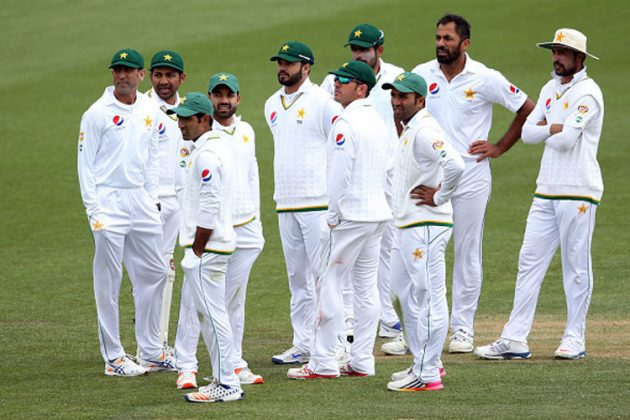 PESHAWAR, 29 November: Following a 2-0 loss to New Zealand in the two-match Test series, Pakistan slipped from second to fourth place in the ICC Test team ranking.

India is comfortably holding the top place with 105 points having a 10-point lead over the rest of the teams.

New Zealand, which won the opening Test in Christchurch last week by eight wickets, has moved up one place to sixth position. The home side has gained five points to reach 96 points and is ahead of Sri Lanka on decimal points.