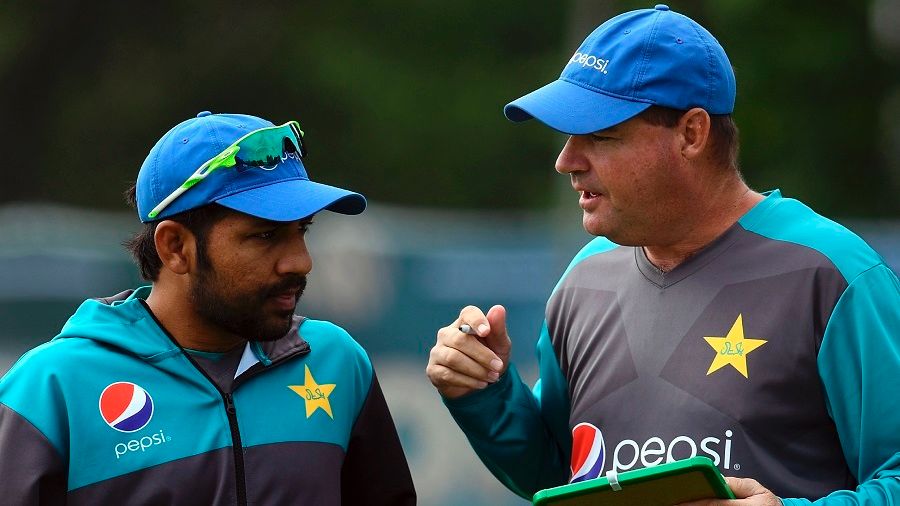 PESHAWAR, 13 October: The first match of the five-match ODI series between Pakistan and Sri Lanka will be played in Dubai today (Friday).

The match will begin at 4:00pm (PST). Pakistan will be under pressure going into the first match after 2-0 Test series loss against Sri Lanka. However, they Pakistan’s recent record at the Champions Trophy is much better than the visitors. Ahmed Shahzad will likely open the batting with Fakhar Zaman after Azhar Ali was rested for the series. Rumman Raees is expected to fill the gap of injured Muhammad Aamir.

Sarfaraz said Imamul Haq, Usman Shinwari and Haris Sohail will not be a part of playing XI in the first ODI. He did not expect the toss to affect the result of the match.