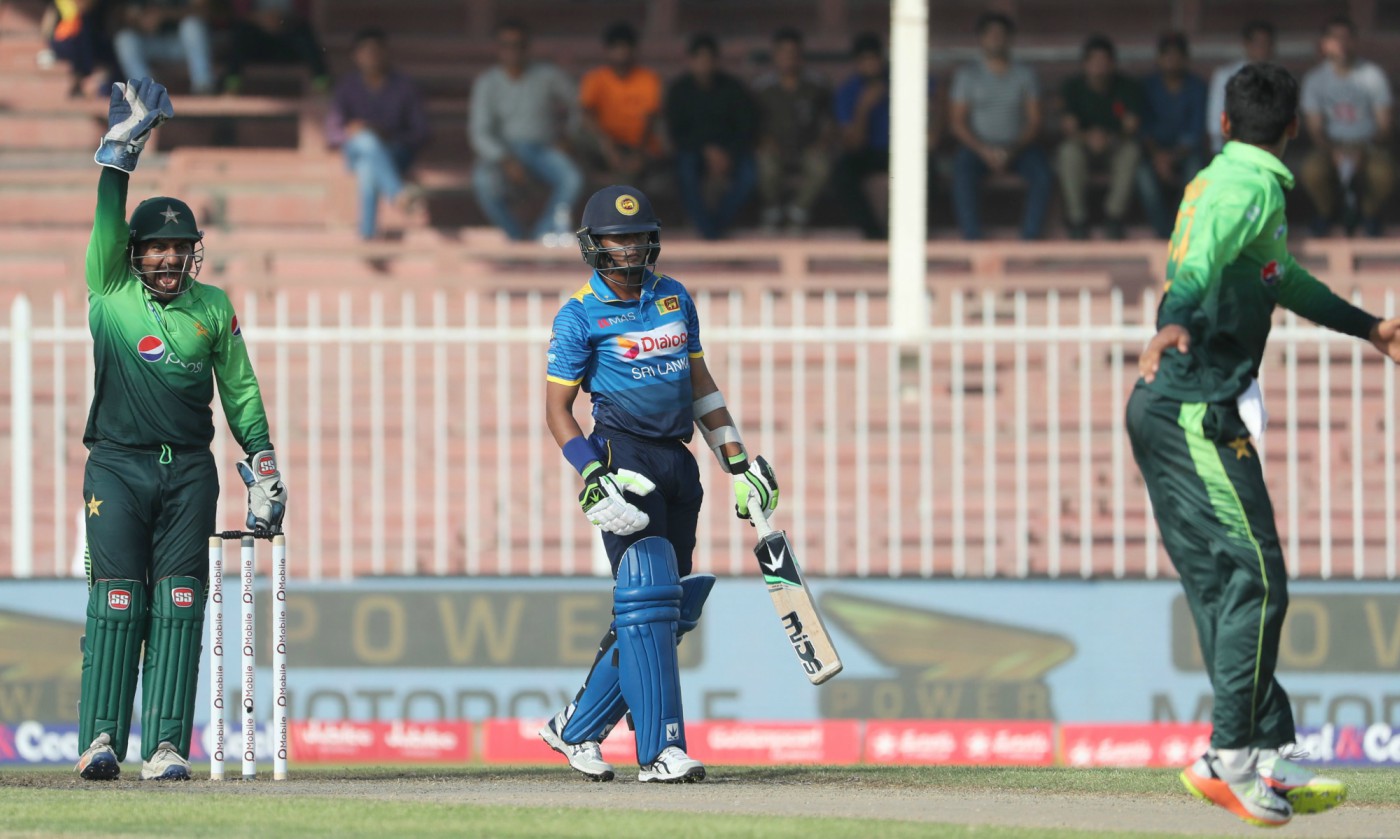 PESHAWAR, 26 October: The first math of the three-match T20 series between Pakistan and Sri Lanka will be played in Abu Dhabi today (Thursday).

The match will begin at 9:00pm (PST). The second ranked Pakistan will be favourites going into the match after 5-0 clean sweep of Sri Lanka in the ODI series. Sri Lanka, who are ranked eighth in the T20s, are not only confronted by lack of form, but absence of some key players may also hurt them. Upul Tharanga, Dinesh Chandimal, Niroshan Dickwella and Akila Dananjaya who have refused to travel to Lahore for the last T20, have not been included in the squad.