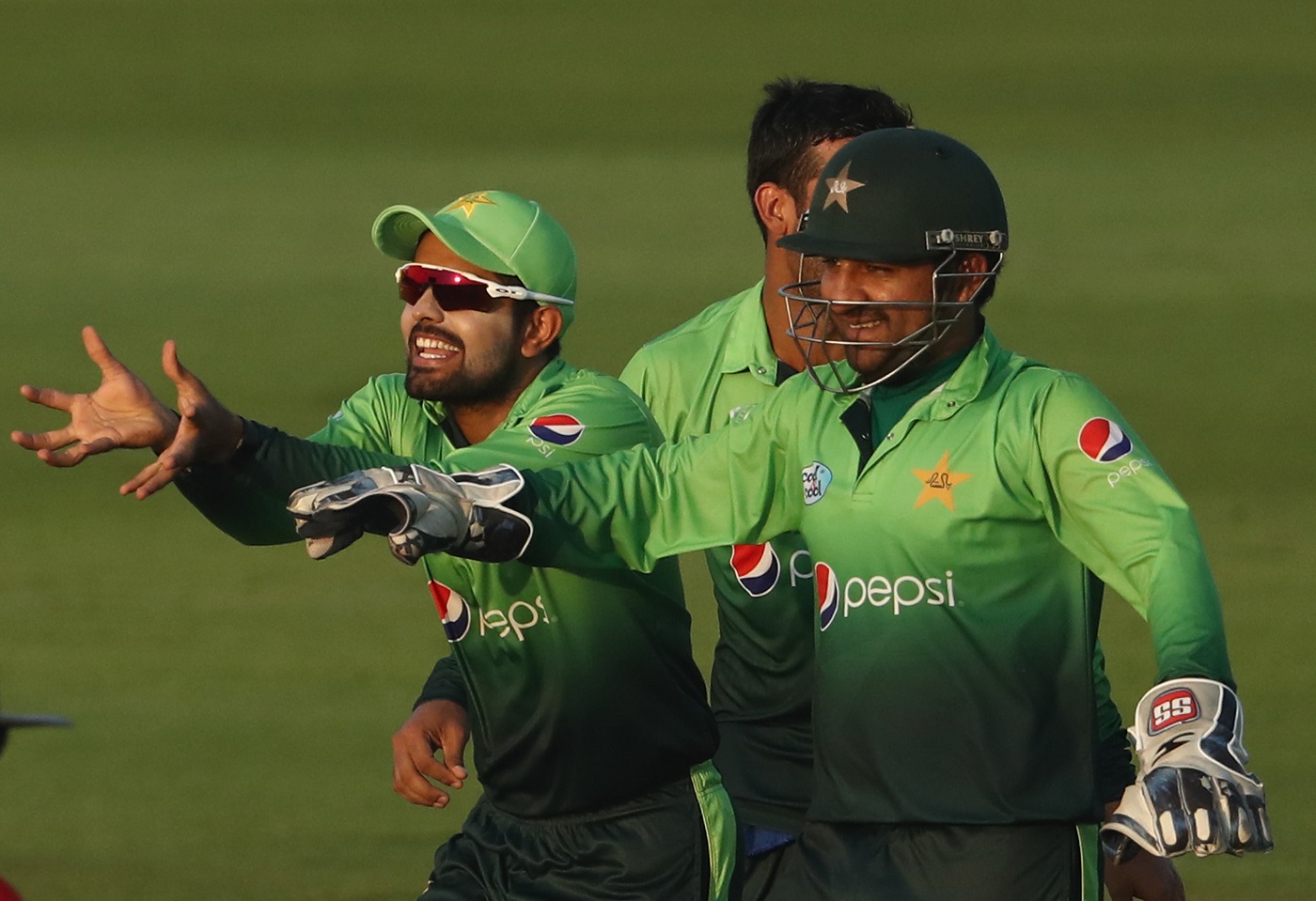 PESHAWAR, 20 October: The fourth match of the ODI series between Pakistan and Sri Lanka will be played in Sharjah today (Friday).

The match will begin at 4:00pm (PST). Pakistan have already won the five-match series 3-0. Pakistan captain Sarfaraz Ahmed said he was happy over comeback of his players after defeat in the Test series. He said the team showed good performance in the first three matches, and will try to repeat the same performance in the remaining two matches.

Pakistan are currently on a seven-match winning streak in the ODIs, while Sri Lanka have lost 10 consecutive matches. Imamul Haq, who scored a century on his debut in the third match, will also be part of today’s match. Pakistan are expected to field unchanged team despite the fact that bowling action of Muhammad Hafeez was reported after the third match. Pakistan have defeated Sri Lanka in last five encounters in Sharjah.