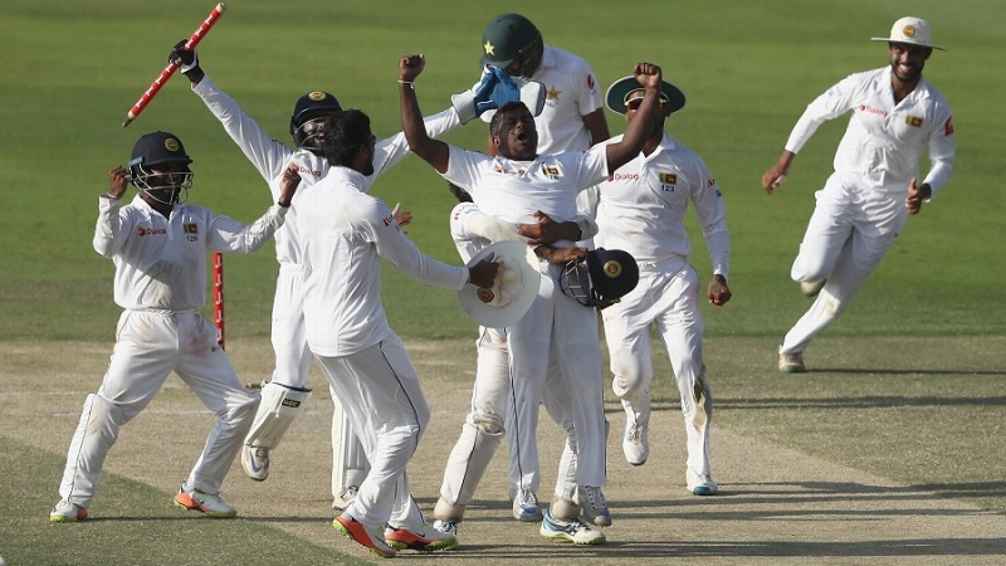 PESHAWAR, 6 October: The second Test of the two-match series between Pakistan and Sri Lanka will start in Dubai today (Friday).

It will be a day-night match which will begin at 2:00pm (PST). Wahab Riaz has been included in the playing eleven in place of injured Hassan Ali. It will be the first day-night Test match for Sri Lanka, while Pakistan will be playing their third day-night Test. Pakistan played their two day-night Tests with pink ball against West Indies in Dubai and Australia in Brisbane.

Sri Lanka are leading the series 1-0 after their victory in the first Test in Abu Dhabi by 21 runs. Pakistan may lose the record of being undefeated in Test series in United Arab Emirates if they lost the series against Sri Lanka. The loss will also push Pakistan down to seventh ranking in Tests.

Sri Lanka captain Chandimal said Sri Lanka will not play for a draw and will try to win the match.