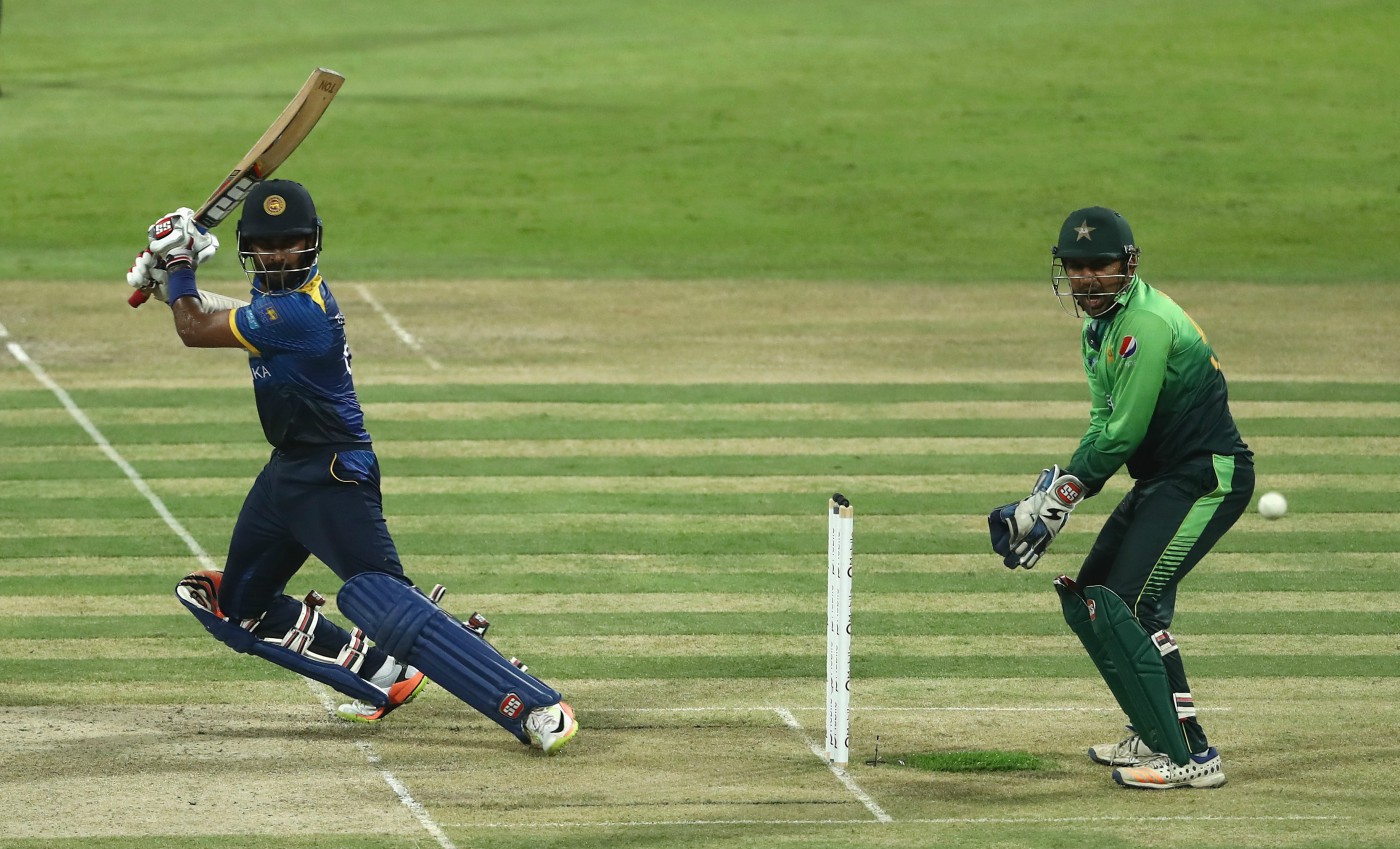 PESHAWAR, 18 October: The third match of the five-match ODI series between Pakistan and Sri Lanka will be played in Abu Dhabi today (Wednesday).

Pakistan had defeated Sri Lanka in the first ODI by 83 runs and in the second ODI by 32 runs.

Pakistan are likely to field the same team that won the first two ODIs.