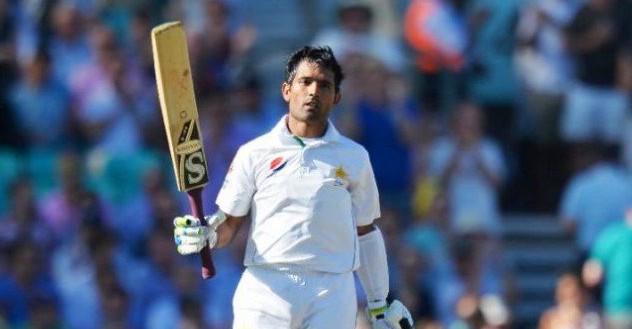 PESHAWAR, 18 December: Pakistan need another 108 runs while Australia require only two wickets to win the first day-night Test being played at the Gabba, Brisbane.

Pakistan were 382 for eight and still trailed by 107 runs at stumps on Sunday, the fourth day of the match. Asad Shaif was not out on 100 while Yasir Shah on four as Pakistan will try to chase down a record 490-run target on Monday, the final day of the match.

Asad‘s 10th Test century gave Pakistan a tiny chance of a historic win in the match. His partnerships with the tail especially Muhammad Amir, who scored 48 before getting out to Jackson Bird, made it sure that Pakistan could take the game into the final day.

Earlier in the day, Younus Khan (65) and Azhar Ali (71) resumed Pakistan’s innings and managed to stretch their overnight partnership to 91 runs before the latter was dismissed.