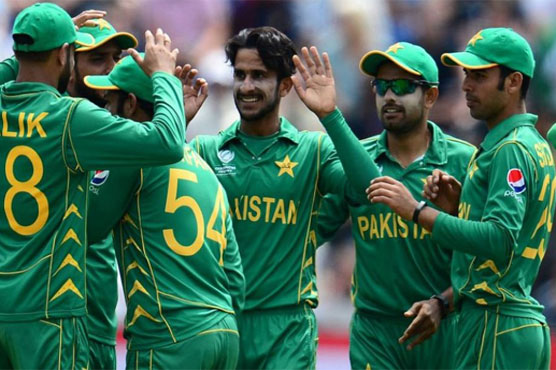 PESHAWAR: After 3-0 whitewash in the Test series, Pakistan team have reached Port Elizabeth from Johannesburg for training for the ODI series.

Hussain Talat, Imad Wasim and Mohammad Hafeez, who are part of the ODI team, have joined the side in Port Elizabeth, while Shoaib Malik, who was in Bangladesh, has also reached South Africa for the limited-over series.

Media reports said South Africa have rested fast bowler Dale Steyn and wicket keeper Quinton de Kock for the first two ODIs against Pakistan. They have included Duanne Olivier and Aiden Markram in the squad keeping in view their brilliant performance in the Test series.  Olivier, who took 24 wickets in the Test series and was declared player of the series, is most likely to make his ODI debut in the Port Elizabeth match. Heinrich Klaasen will take the keeping gloves in de Kock’s absence.

South Africa have rested Steyn keeping in view the injury scare in the last Test. He has been rested to avoid the risk of aggravating the injury.

South Africa are in a comfortable positon gaining into the ODI series after their dominant performance in the just concluded Test series. However, it will be a big challenge for Pakistan to avoid embarrassment on the fast and moving pitches. Fast bowlers are likely to play key role in the outcome of the series.