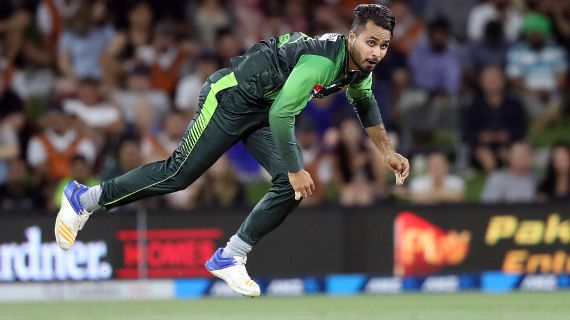 PESHAWAR: In another one-sided contest, Pakistan handed a massive defeat to Zimbabwe in the third match of the five-match one-day international (ODI) series in Bulawayo on Wednesday.

Zimbabwe decided to bat first after winning the toss, but it didn’t change their fortunes. Zimbabwe were all out on 67 runs in the 26th over with Chibhabha top scoring 16 runs.

Pakistan easily surpassed the target in 10th over with nine wickets to spare. Faheem Ashraf was declared player of the match.

With Wednesday’s victory, Pakistan won the series 3-0 with two matches remaining. The next match of the series will be played on Friday.