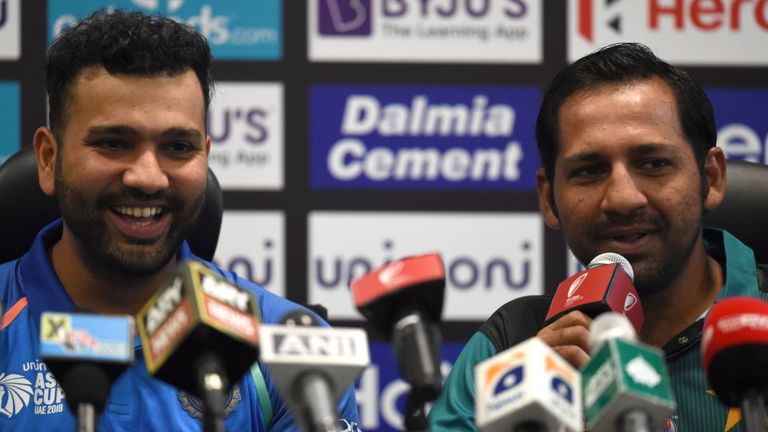 The match will begin at 4:30pm (PST). Both Pakistan and India have won one match each and already qualified for the next round. Pakistan won their match quite easily against Hong Kong, however, India were given a huge scare by the minnows in their first outing in the Asia Cup.

The stakes will always be high when Pakistan and India meet on the cricket field and their game today will be no exception. Of course, the absence of Pakistan’s tormentor-in-chief, Virat Kohli, could play a huge role in the outcome of the game. However, the Indian side has plenty of match-winning options. 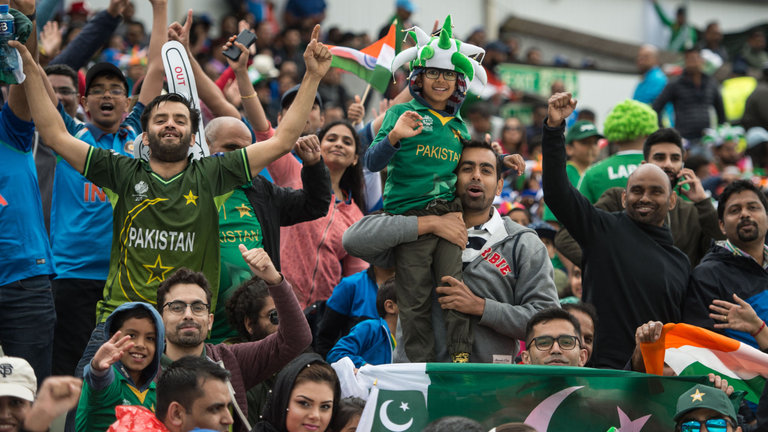 Conditions in Dubai are very much like Sub-Continent, therefore, both teams will have equal chances on slow and low surface.